A new report builds on case studies and research conducted by a consortium of partners including local policy workshops organized by The Hague Academy. 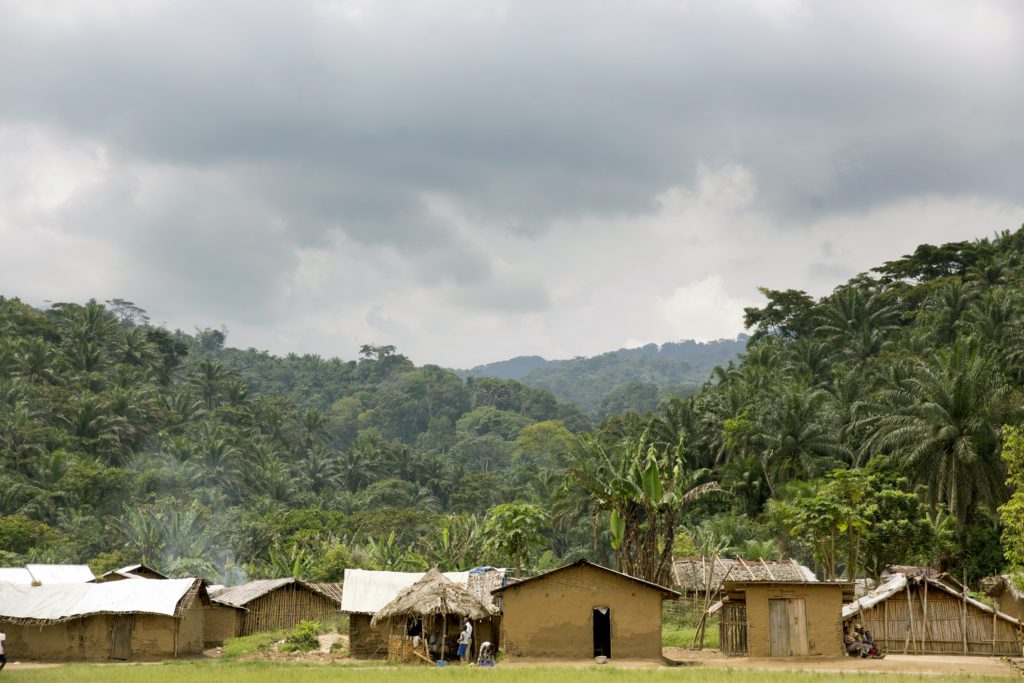 Otobora in North Kivu Province, Democratic Republic of the Congo.

The fight for land and resources provokes numerous conflicts in Sub-Saharan Africa. These disputes can involve issues of inheritance, plot limits and property confiscation by private interests or government authorities. Furthermore, poor land governance erodes trust within communities, especially among ethnic groups, and can exacerbate issues which threaten the rule of law and food security.

To help understand and address these concerns land governance, The Hague Academy for Local Governance from 2014 to 2016 partnered with Radboud University Nijmegen, Wageningen University, and UN-Habitat Goma, to research, develop and implement a series of local policy workshops in the Kivu provinces of Eastern Congo and the Equatoria regions of South Sudan.

The project, titled Looking through the Lens of Land, focused on enhancing the knowledge of the local authorities to better address local land disputes.

“Access to land and land governance are often highly politicized and a key component of (post-) conflict dynamics.”

In June 2017 the consortium partners, led and financed by the Applied Research Fund of the Security & Rule of Law in Fragile and Conflict-Affected Settings programme, released a public summary of the two-year initiative. The report outlined policy recommendations for enhancing land governance interventions in the Kivu provinces of Congo and Equatoria region of South Sudan, where instability from poor land governance is particularly severe.

For organizations wishing to intervene in land disputes, the report also indicated that the main challenge is deciding which practices of land governance to support. “We sought to assist the state and non-state institutions in a way that will address concerns of justice,” said Samir Marmouri, programme officer with The Hague Academy.

In this way, the workshops provided a space for knowledge-sharing to further support local citizen involvement and emphasize a more inclusive approach to land governance reforms. However, the report also stressed that organisations wishing to intervene should take into account the political considerations.

As the authors noted, “it is evident that technical responses are insufficient to deal with political problems. In many ways, local land conflicts are intertwined with political processes at the provincial, regional and even national levels.”

To read more about the case studies and policy recommendations for land governance approaches download the report, Improving Interventions in Land Governance in Conflict-Affected Settings.