Anjas Prasetiyo is the team Leader of the Gratuity Control Programme, at the Indonesian Corruption Eradication Commission (KPK). In Indonesia, corruption is one of the greatest impediments to national development, taking many different forms. One of them is illegal gratuity (gratifikasi). A gratuity, also called a tip, is a sum of money given by a customer to service sector workers for the service they perform, in addition to the cost of the service. In 2019, Anjas participated in our Integrity and Anti-Corruption course and came up with a plan to tackle this wide-spread practice. 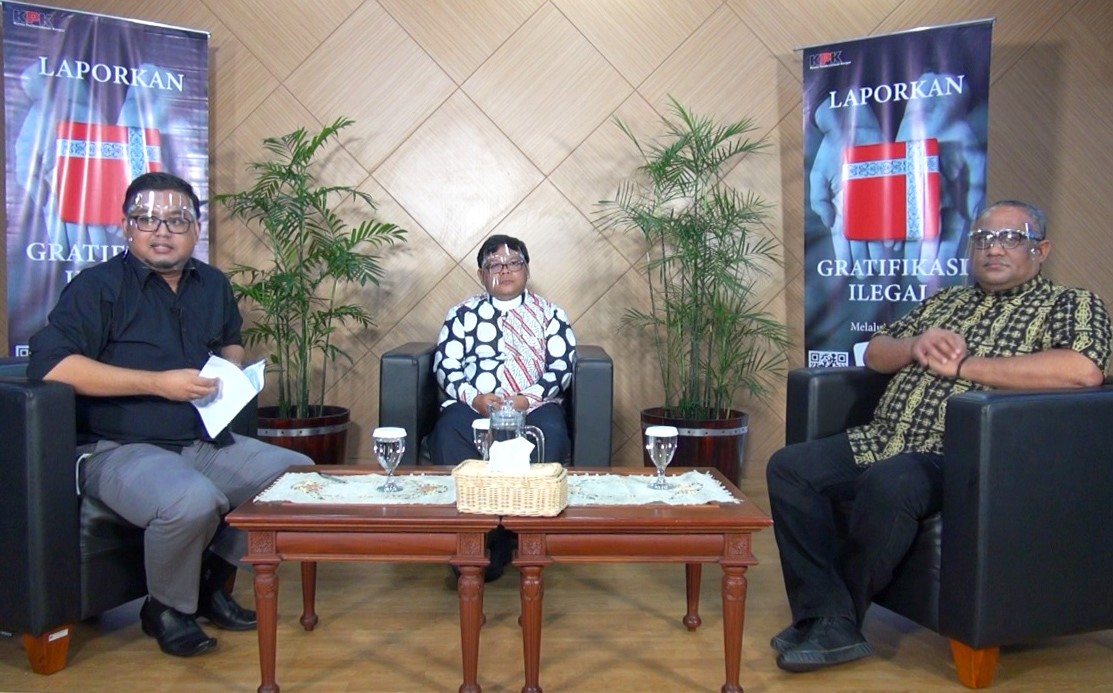 Illegal gratuity is a widespread practice in the Indonesian society and it is widely considered to be merely an expression of gratitude. This illegal practice is often found in the process of public service delivery and in the allocation of government tenders. A common example is when corporations provide money or goods to public officials who granted them a tender, as a gift thanks to their decision. This common practice is against the Indonesian law on Corruption Eradication, which stipulates that: “Any gratuity for a civil servant or state apparatus shall be considered as a bribe”.

With this in mind, Anjas attended our course on Integrity and Anti-Corruption, thanks to the Orange Knowledge scholarship, granted by the Dutch Ministry of Foreign Affairs. During the course, Anjas gained different perspectives on tackling corruption:

“The course provided me with useful frameworks and tools that can be adjusted to the Indonesian context. For instance, the data transparency concept could be pursued to encourage a more active citizen participation in monitoring our government. The frying the big fish strategy could also send a signal that even the most powerful figures should be held accountable for their wrongdoings. The underlying logic is that the risks of corruption outweigh the rewards.”

Inspired by these tools, Anjas designed an action plan to tackle corruption in Indonesia. His plan aimed to educate citizens to refrain from offering illegal gratuities to public officials. With his clear understanding of the Indonesian context, Anjas partnered with the Ministry of Religious Affairs, and involved different religious leaders in his project. With several different religions being practised in Indonesia, their collective influence on the country’s political, economic and cultural life is crucial.

As part of the project activities, Anjas and his team wrote and published a book on the harm of giving illegal gratuities from different religious perspectives.

“We recently launched the campaign via zoom and invited public religious figures from six major religions in Indonesia: Islam, Christian, Catholic, Hinduism, Buddhism, and Khonghucu. More than 1,600 participants across Indonesia joined the event. Our message to people was that all religions frown upon illegal gratuities for being against the principle of honesty.” 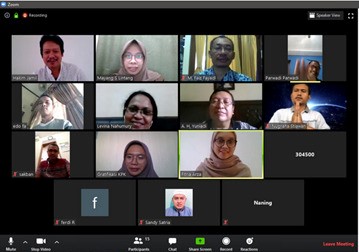 Several religious leaders will continue to contribute to the campaign by spreading the message within their communities. The project will also entail a national survey to find the gratuity index, measuring public awareness on the prohibition of illegal gratuity practices.

Do you also want to learn different tools for curbing corruption in your country and institution? Follow the link below and learn more about our course on Integrity and Anti-corruption.