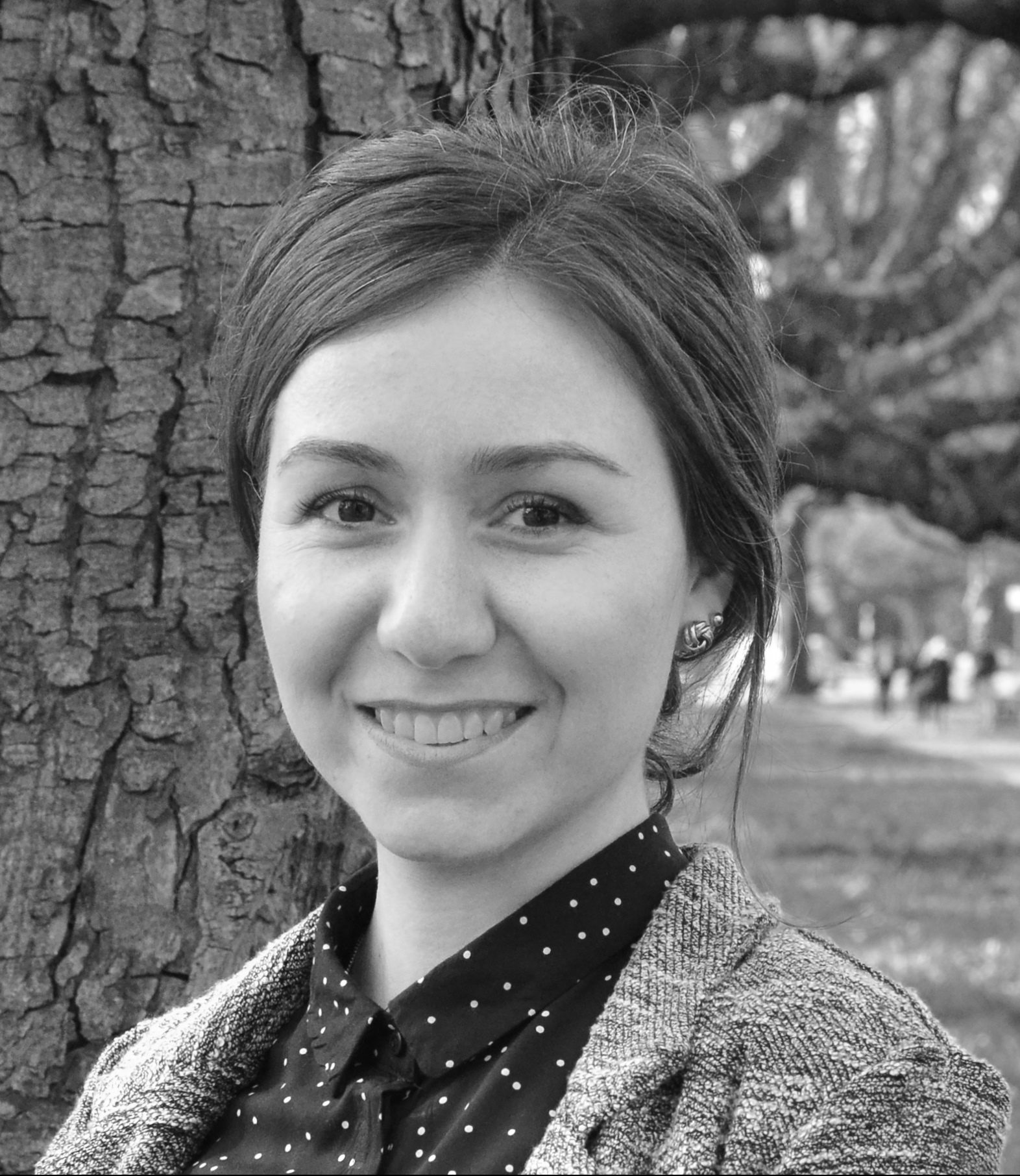 My work for the municipality

The city of Tbilisi is an organisation with a high level of citizen participation. Tbilisi City Hall is a self-governing body in which registered citizens have the right to address and solve different issues. As a senior specialist for the organisational department, I am a mediator between the citizens and the local governing bodies. It is my responsibility to receive citizens’ statements, register them and send them to the appropriate department according to their competence. I engage with the citizens on a daily basis, I know their concerns and try to my best abilities to assist and involve them in local self-governance.

Experience in the Netherlands

The training course at The Hague Academy was very well organised. We had the chance to share experiences and hear about the best practices, which was a good combination of theoretical and practical information. The programme for my internship was also very well organised and my mentors were all very generous, helpful and attentive. I attended several staff meetings and even had the opportunity to meet the mayor and the Aldermen. I visited centres where people with disabilities worked and motivate each other. The internship in general really helped me to target my working area. The training at The Hague Academy has thought me that citizen participation is equal between politicians and the citizens. Everyone needs to participate and everyone also enjoys responsibilities.