Welcome to The Hague

The Hague Academy for Local Governance is based in The Hague, an interesting city for different reasons. After Amsterdam and Rotterdam, The Hague is the third largest city in the Netherlands and the country’s administrative capital (not to be confused with Amsterdam, the country’s official capital!).

As the administrative capital, The Hague is home to the Dutch central government including national ministries, the nation’s highest court and the national association of Dutch municipalities. The parliament, known collectively as the Binnenhof, is recognised as the oldest House of Parliament in the world still in use.

City of Peace and Justice

Over 130 international organisations and European institutions are based in the city, including the International Criminal Court, the Organisation for the Prohibition of Chemical Weapons, Europol, the European Patent Office and the Peace Palace which is home to the International Court of Justice. More than 118 foreign embassies and consulates also reside in The Hague. 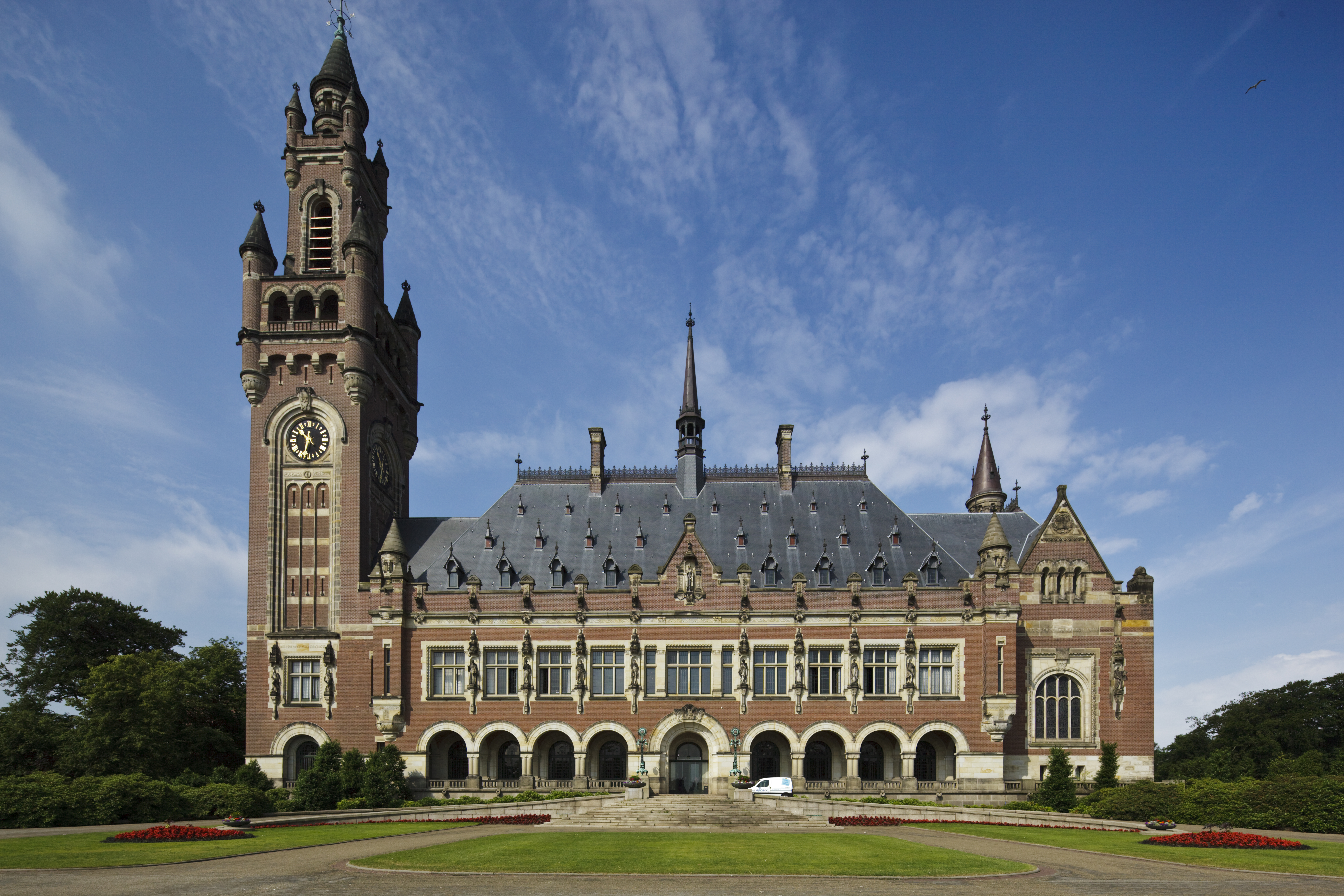 Peace Palace, home to the International Court of Justice.

Other unique characteristics of the city include its beach in Scheveningen, more than 18 museums and a pedestrian-only city centre popular for its couture shopping and blend of historic and modern architecture.