The City of The Hague welcomes new female mayor

From 2001 until 2013 she was mayor of the city of Arhem.Mrs. Krikke has a “clear vision on maintaining public security and wants to get things done.” The selection of candidates consisted of eleven prospects, including two women. The council of elders were looking for a modern mayor; a person who has “political sensitivity” but who is also open to new and innovative development. The new mayor will be recommended by the city council, after which she will then be appointed by the king.

The Hague Academy for Local Governance is glad to see the first female mayor of the The Hague being appointed. It shows a continued trend towards more gender mainstreaming, also in vital government functions. The team is looking forward to cooperate more intensively with the city of The Hague on topics like local peacebuilding, migration, smart city development, and gender responsive governance. 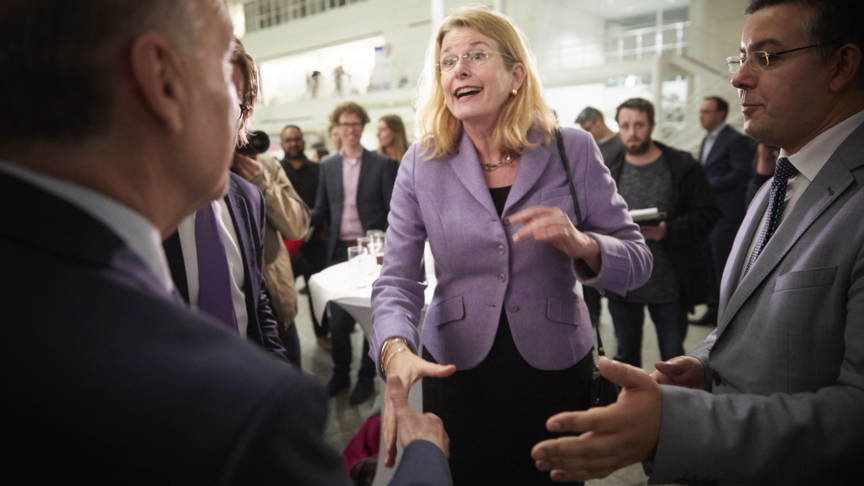