From 3 to 11 July 2017, The Hague Academy convened 25 civil servants representing eight countries for a training on social affairs and employment in the MENA region. This was the first in a two-series professional development training of the 2017 Shiraka Programme, formerly known as the MATRA South Programme. 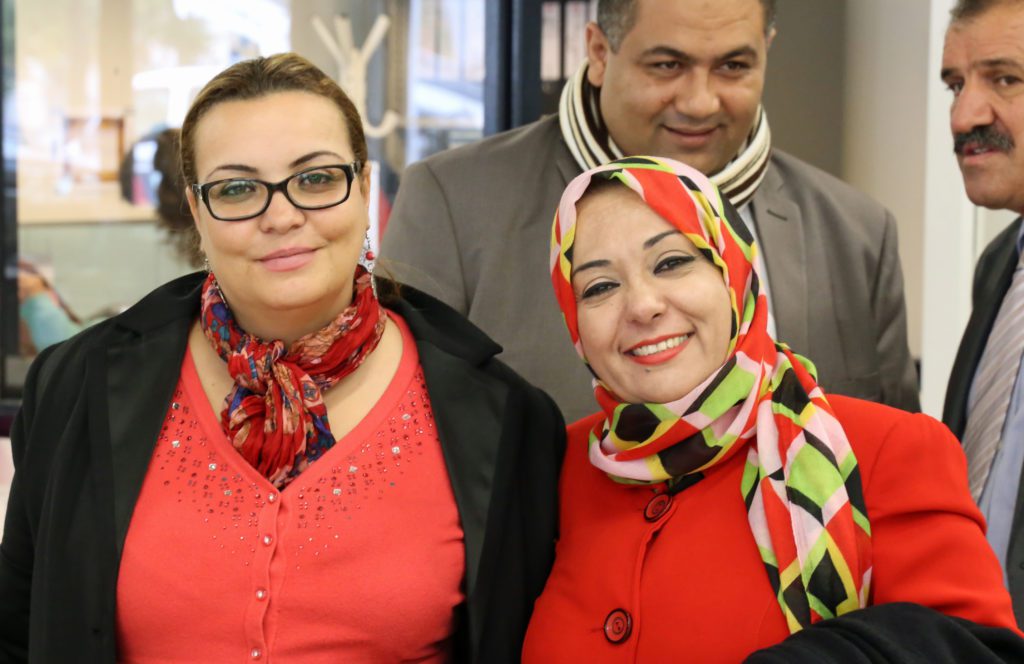 Launched by the Netherlands Ministry of Foreign Affairs in 2016, the Shiraka programme aims to support sustainable democratic transition in the Middle East and North Africa (MENA) region.

Following introductions on Monday, the participants received an overview of the trends in the labour market, policy challenges and overall approach to social inclusion in The Netherlands. These topics provided the foundation for the week ahead where each day explored a unique set of theory and practice.

On Tuesday, participants dived into the programme first with a visit to the Ministry of Education, Culture and Science. The day sought to introduce the group to the Dutch education system and illuminate how it matches demands in the labour market.

“People have been very kind, helpful and full of guidance and advice for others. This has made progress possible in the communities [in the Netherlands]. I want to take this social dialogue back home to create a sense of inclusion to help my community.”

Wednesday presented ideas and challenges to social dialogue and labour rights, especially in practice. Known as the “polder model”, the participants explored this typical Dutch approach to negotiation between competing forces – namely employer organisations, worker unions and the government. As one official remarked, “disagreement is not a reason for disengagement and, in fact, we can and should cooperate despite differences”.

Thursday focused on dialogue and knowledge sharing with the Dutch Ministry of Social Affairs and Employment. The participants learned about the policies and practices used to encourage unemployed individuals – including women, minorities and vulnerable communities – on ways to (re)enter the labour market. In a trip to the ROC Mondriaan on Friday, the group gained insights into the vocational education system in the Netherlands. This is particularly important for the promotion of youth employment.

“Mauritania is home to 3 million people, and 1 million of them are poets…but what Mauritania needs most are doctors and engineers.”

In the following week during the final two days, participants discussed issues of human rights, equality of opportunity, change management and working in teams. This is where the Academy sat down with Mbarka Abdel Jelil, a sociologist from Mauritania and mother of two. 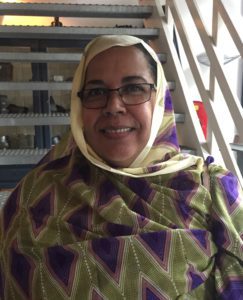 “The greatest challenge back home is communication. In some cases, there’s a language barrier but the illiteracy rate is also very high. This has created a confused social fabric where many communities are vulnerable to divisions.”

As the Joint Director of Social Action and National Solidarity at the Ministry of Social Affairs, Mbarka is committed to addressing these divisions, particularly among women and children who have less access to health care and social services.

“The Netherlands has a developed sense of social work and well-being, and the Shiraka Programme offered me the opportunity to understand this experience so I can better develop my own work in Mauritania.”

The Shiraka trainings conducted by The Hague Academy for Local Governance are financed by the Ministry of Foreign Affairs and with support from CNV International.