Dutch Municipalities at the Centre of the Ukraine Refugee Response

With thousands of Ukrainians seeking asylum in the Netherlands, the role of municipalities is key in the Dutch response. To find out what that role is and how these efforts are coordinated, we sat down with Renske Steenbergen and Jessie Post, experts from the Association of Dutch Municipalities (VNG) and its International branch (VNGI) working on the Ukraine response. 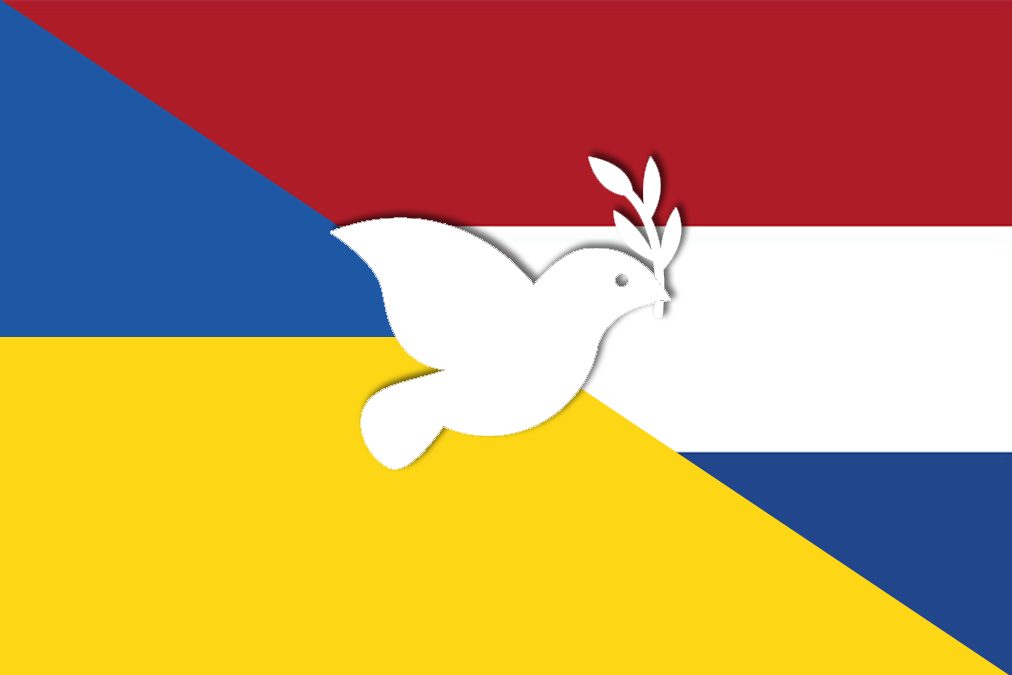 Ukrainians woke up to a different world when on the early morning of 24 February 2022, Russia invaded their country. This full-scale invasion has triggered the largest refugee crisis in Europe since the Second World War, with over 4.7 million Ukrainians fleeing to safety.

In a matter of months, more than 27,000 Ukrainians have found asylum in municipalities across the Netherlands. At the centre of the Dutch response have been municipalities, who have coordinated extensively on ensuring that refugees are welcomed. The Association of Dutch Municipalities (VNG) is working to help municipalities communicate and coordinate, building bridges across borders.

We interviewed Renske Steenbergen, part of the Ukraine Team at VNG, and Jessie Post, programme manager at VNG International, to learn more about how this challenge is being tackled.

Can you tell us about the specific support that Ukrainian refugees are receiving when they arrive in the Netherlands?

Ukrainians receive financial support that covers food expenses and clothing. Increasingly Ukrainian kids can access schools and Ukrainians are also allowed to work in the Netherlands.”

Jessie: “The reception of refugees has been a priority for Dutch cities from the start. There has been a very open attitude towards refugees. You see citizens that opened their houses to refugees, but there are also newly installed refugee centres. To coordinate these efforts, municipalities are also involved in co-organising the placing of refugees with citizens. At VNG, we are very much involved in coordinating these efforts. Besides that, Dutch cities are holding symbolic events for Ukrainian citizens, such as the raising of flags in support of Ukraine. The city of the Hague, for instance, has also facilitated charity events such as collecting clothes.”

How is VNG coordinating and supporting Dutch municipalities around the situation in Ukraine?

Could you tell us about the role of VNG International in Ukraine?

Jessie: “We opened the VNG fund for emergency release, recovery and peacebuilding. This was already a pre-existing fund, but it was mostly used in reaction to natural disasters. Now, for the first time, we opened it up for support around the situation in Ukraine. Dutch municipalities can donate to this fund, and we use the funds to directly help the Association of Ukrainian Cities (AUC) to support their work. The AUC plays a coordinating role among Ukrainian municipalities, mostly around supporting internally displaced peoples (IDPs) within the municipalities. Several municipalities, as well as the VNG board, have already made hefty donations to support the Ukraine response and recovery work. In line with that, we have also hosted a workshop with several experts, civil society organisations, the Association of Ukrainian Cities (AUC), the Ukrainian embassy and the Dutch embassy to discuss possible recovery activities for when the war is over.”

With the Ukraine situation twinning of cities is rising again. Why is that?

In the VNG committee on European and International Affairs, which came together on an information session about Ukraine, the mayor of Winterswijk specifically said: ‘it is okay that the national state is sending military support, but we need to build diplomacy at the same time, at all levels including the local level’. And they look at twinning in a broad sense, not only city-to-city but also schools, hospitals, so more of the old fashion sense of twinning I would say. And when Zelensky came to the Dutch Parliament a couple of weeks ago, he mentioned specifically that Dutch cities should adopt Ukrainian cities in the recovery phase, and following this, we are including that in our VNGI recovery planning, to see if we can work on a concept to create partnerships between Ukrainian and Dutch cities.”

A United Effort to Help Ukraine

VNG and VNG International seek to strengthen local governments and democracies for the humanitarian good. Are you interested to know more about the different activities of VNG around the Ukraine response? Make sure to check out this webpage!