Ombudsperson: investigator and mediator at the same time

The institute ‘Ombudsman’ contributes to a vital democracy that cares about its citizens. Adriana Stehouwer is Ombudsman for two municipalities: The Hague and Leidschendam-Voorburg. She regularly trains and coaches ombudsmen in Europe and Africa. 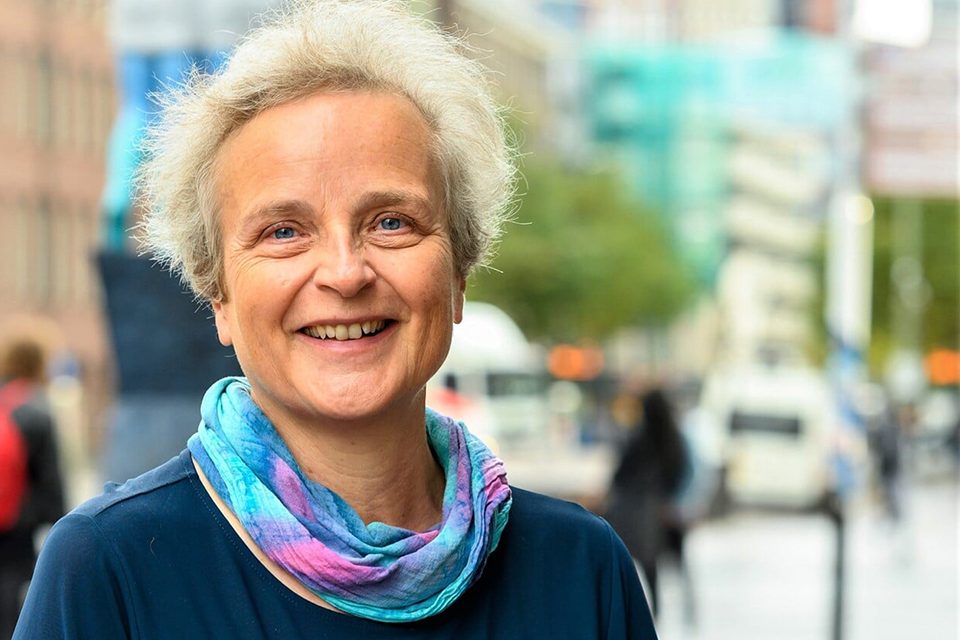 “Every person has the right to have their affairs handled in a timely manner, with impartiality and fairness,” says Adriana. “When citizens feel that their rights have been violated by government actions, they can exercise their right to good governance by filing a complaint. Then, the Ombudsman will take action.”

The role of the Ombudsman

Adriana’s tasks are twofold. In the first place, when she receives a complaint, she examines the quality of government actions objectively and impartially. Together with the authorities involved, she then looks for concrete solutions and advises them on how to improve policies or services. For citizens, it is important that their complaint is taken seriously and that they know something is done about the issue. Secondly, Adriana helps educate the public about how government works. Since it is not only important that citizens have a safe space to report malpractices, but also that they are informed on essential municipal processes and are able to express their needs: “An effective ombudsman will listen carefully to signals from society.” 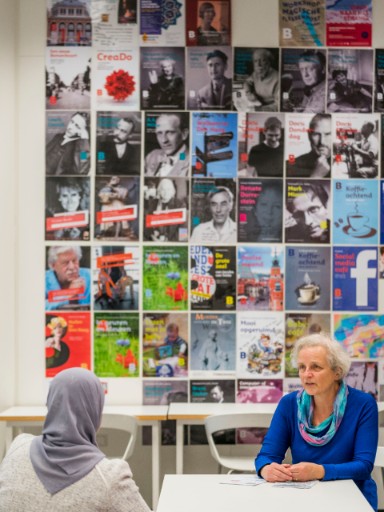 Building bridges at the local level

While many places have Ombudspersons at the national level, dealing mainly with human rights complaints, in the Netherlands it is a legal instrument that is also infused at the municipal level. The local Ombudsperson is particularly suited for the role of citizen relations. As the first point of contact for many residents in need and an adviser to the mayor or city council members, the Ombudsman can build bridges between government and citizens and restore trust. In Adriana’s experience, it often works best to solve problems in an informal way, with dedicated contact persons within a given administration.

Last year, for instance, the complaints handled by Adriana were related, among other things, to the way in which the municipality handled people’s objections against fines for incorrect parking and incorrect presentation of household waste. Citizens also complained about the municipality’s unclear communication regarding building plans in their neighbourhoods and the failure to provide disability cards, which allow people with disabilities to access certain services.

The role of the Ombudsman is often different in low-trust countries, where the rule of law is not always effective, where there are high levels of corruption and inequality, and bureaucrats are merely focused on their own interests instead of the public interest. In such a context, the Ombudsperson is more set to solve issues through formal reports or by mobilising public awareness through the media. The Ombudsperson can also work as an ‘amicus’ (an impartial adviser to a court of law), which is an important role when human rights issues are concerned.

The International Ombudsman Institute, established in 1978, is the only global organisation for more than 200 independent Ombudsman institutions (operating on a local, regional and national level) from more than 100 countries. There’s also the European Network of Ombudsmen, which shares best practices and information about relevant European legislation. In a context where Ombudsman institutions are quite young – most have been established in the 2010s – these organisations play a crucial role in supporting emerging Ombudsman initiatives worldwide.

Interested in learning more about the role of the Ombudsman? Adriana Stehouwer is one of the experts in our course on Citizen Participation and Inclusive Governance. The course is taking place from 29 August to 9 September 2022. the application deadline is 15 August 2022.