The Hague Academy is currently in Amman, Jordan with expert Alfonso Garcia to meet the beneficiaries of the training programme that contributes to develop the organisational capacities of the Local Development Department of the Ministry of Interior and the Local Development Units in the Governorates. The participants will be trained about: public administration and decentralisation, sustainable local economic development and regional and urban planning. The training programme is still in the developing fase but the first training should start later this year.

One of the key objectives of the Jordanian government is ‘creating employment and income-generating opportunities’. Since the opening of its market to the world economy, Jordan has realised considerable economic reforms leading to increased foreign investment. Initially, the government adopted a sectoral approach to private sector development, focusing on large investment projects in sectors such as tourism, agro-industry and pharmaceuticals, and financial incentives to attract activity. Recently, the government has adopted a more territorial and inclusive approach to development, supporting local economic development (LED) and job creation by focusing on the development of micro, small and medium enterprises. 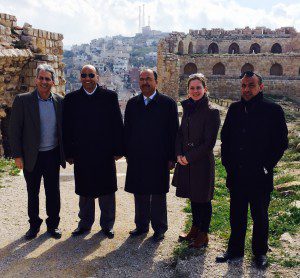 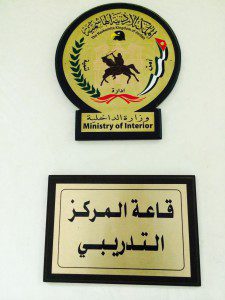