Engaging in conflict resolution while ensuring citizen participation at the same time is not easy to do. Nevertheless, this is what the participants of our 2017 ‘Conflict, Rule of Law and Local Security’ course worked on during the past two weeks. The Hague Academy provided a comprehensive training on these themes, combining sessions on conflict analysis, rule of law concepts, countering violent extremism and community empowerment. 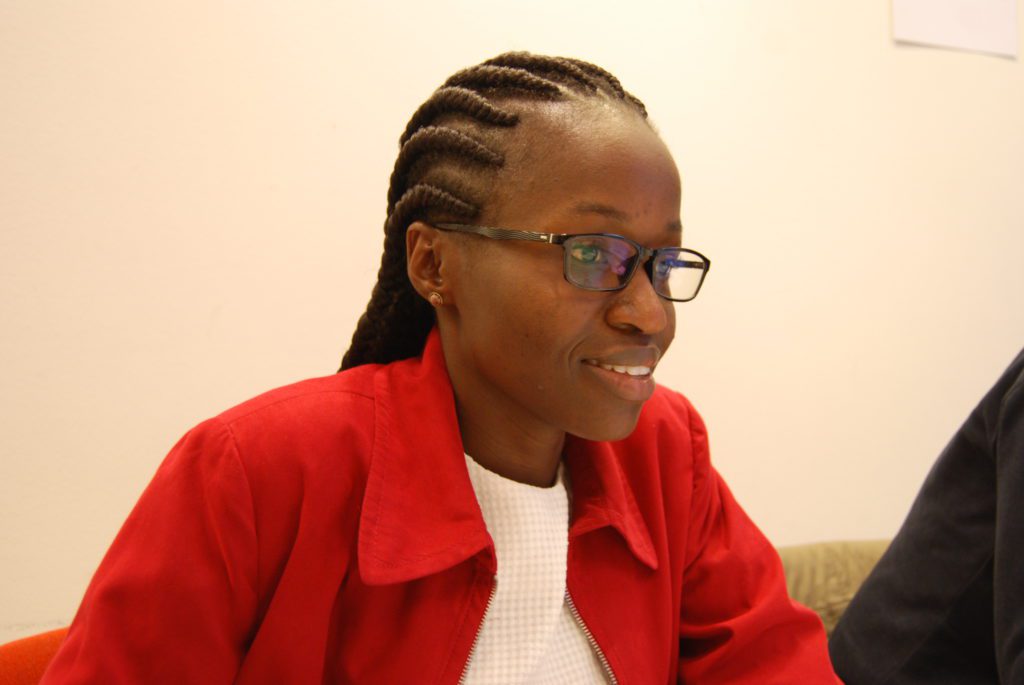 Brenda Odiemo, course participant and lawyer with the Office of the Attorney General in Kenya.

“Security isn’t just about authority, it is about community involvement. The community should play a larger role in addressing security issues.”

The “human” dimension of conflict plays a big role in The Hague Academy’s course, which has been translated into the course programme as the emphasis was placed on bottom-up approaches. Questions such as “how to empower local communities?”, “how to use decentralisation as a tool to mitigate conflict” and “how to apply community security programming?” are questions that were widely addressed.

“This course will help me to better handle the human dynamics and the source of the problems behind conflict and local security, said Michael Nabugere, a Settlement Commander working with refugees in Uganda. “Security isn’t just about authority, it is about community involvement. The community should play a larger role in addressing security issues.” 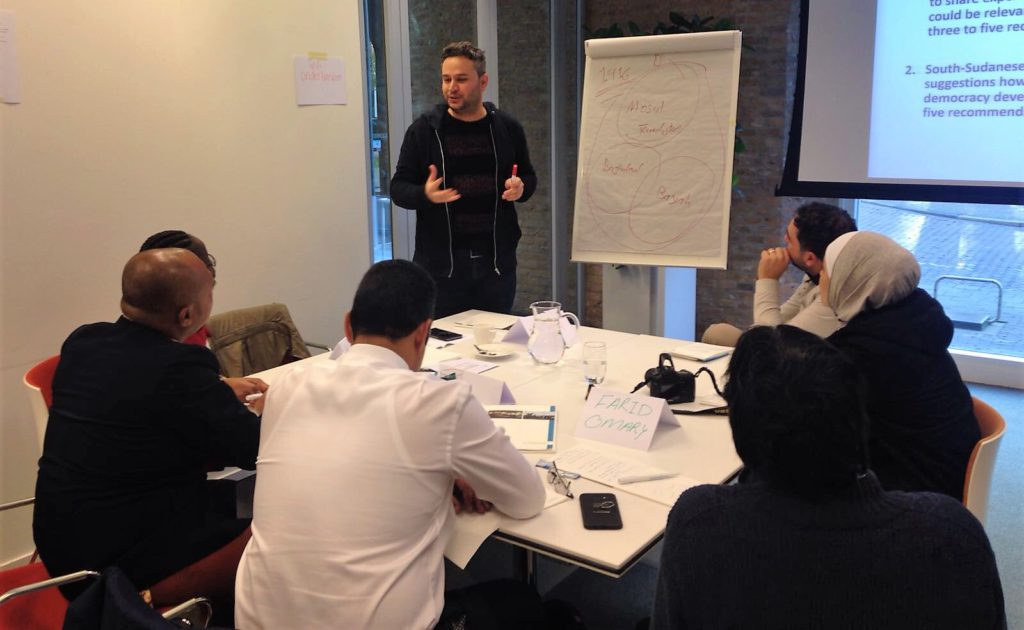 A participant from Iraqi Kurdistan explaining the developments in his home region during a conflict analysis exercise.

Participants let themselves be inspired by speakers such as long-time peace activist Dion van den Berg, who familiarised them with instances when citizens brought about lasting change. “It amazed me that in many countries the will of the people was capable to change the way things were”, said a participant in reaction to Mr. Van den Berg’s presentation.

On the final day, the participants focused on how to apply everything they had learned in their jobs. They drew up concrete action plans to implement at home. The facilitation team thanks the participants for their fruitful contributions and wish them success in implementing their Back Home Action Plans.

Share this page: Print page
Share this page: Share your referal link with:
LinkedIn Twitter Facebook Mail WhatsApp Copy link
Categories
Related news items
How to include the voices of all citizens in the policy process.
How to work on conflict prevention, security and social cohesion between different groups in society.