Santiago de Cali is a lively and bustling city in Colombia’s southwest. It has steadily grown to become one of the country’s leading cities and economic centres. Despite its important role, Cali shares the same problems that many of the world’s growing cities face: an inability to provide a growing population with healthcare, safety and basic amenities. Learn from The Hague Academy’s alumna Valentina Ospitia about how Cali is adapting to the challenging circumstances and increasing its resilience. 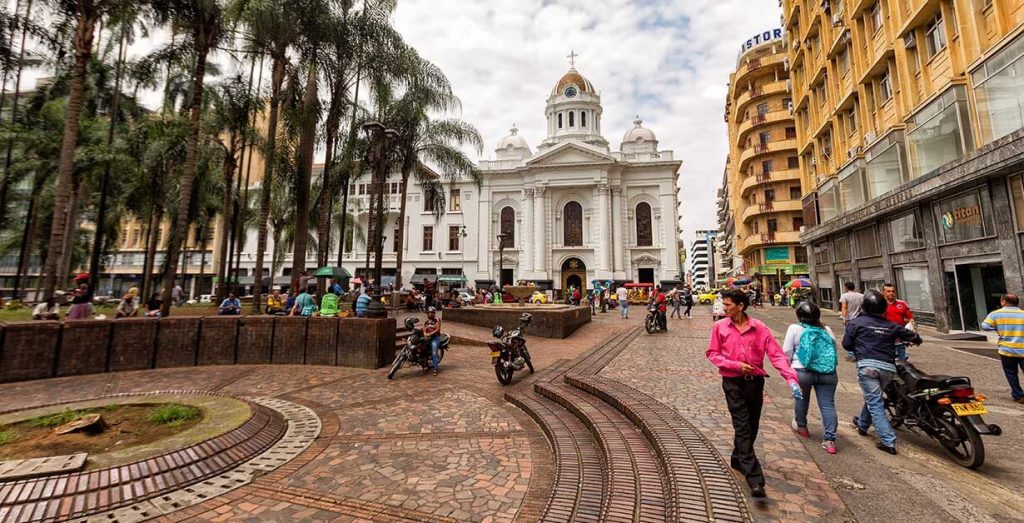 Valentina Ospitia is a legal advisor and coordinator at the Social Housing and Habitat Department in Santiago de Cali’s Municipal Office. Valentina works around urban planning and governance, with a focus on the many informal settlements that have cropped up around her city.

According to Valentina, Cali has attracted a leading share in the number of displaced migrants that have fled Colombia’s countryside from decades of conflict. These new residents, having little economic means of their own, have been syphoned over time to the many barrios, or informal settlements, that surround Cali.

Last year, Valentina enrolled in The Hague Academy’s Urban Governance: Resilient and Smart Cities course, hoping to pick up new tools to assist her in her mission to increase the resilience of her city, from social to environmental challenges.

The task of assimilating these large numbers of migrants into the city’s ecosystem has become immense. In 2017, the city’s municipal council catalogued more than 100 informal settlements within its borders. Each of these settlements represents a sustainable governance challenge of its own. Valentina shared with us her learnings from the course, and how, with new tools at hand, she could approach her city’s rejuvenation with vigour.

In Cali, Valentina is part of the city’s existing efforts to improve the conditions of its many informal settlements. Her work revolves around one key issue: the hazardous conditions that the inhabitants of these settlements face, due to over-settlement, impromptu planning and environmental degradation.

As a start for fixing the problem, local authorities implemented, in retrospect for Valentina, a very crucial step: legalising the settlements. This step was pivotal to begin incorporating various elements of these informal settlements – most importantly the people – into the existing structure of Cali. “Through this process, it will be possible to guarantee access to security, basic services and risk management in the many informal settlements that surround Cali,” Valentina explains, “by officiating these processes, local authorities hope to bring neighbourhood development to the forefront with the help of local residents.”

Valentina tells us that her time at the Hague Academy challenged what she thought smart cities were, at least conventionally: rather than being defined as a place full of technology, a smart city is a city capable of creating well-being for its citizens. A smart city is full of elements – like mobility, society, quality of life, environment, and government – that come together to weave a cohesive and adaptable whole. At the end of the day, as she puts it:

“In a smart city, there is a set of elements that converge towards the creation of well-being”.

Valentina emphasised the participation of citizens as a key element to how she understood smart cities, and a necessary tool to improve her community.

Recently, Cali was at the epicentre of anti-government, anti-violence protests. In combination with the COVID-19 pandemic, social cohesion was low in Cali, and mistrust towards local authorities was high. In this context, citizen participation is not only a remedy to heal wounds and build trust, but also a tool to include local actors to ensure the effectiveness of development programmes. 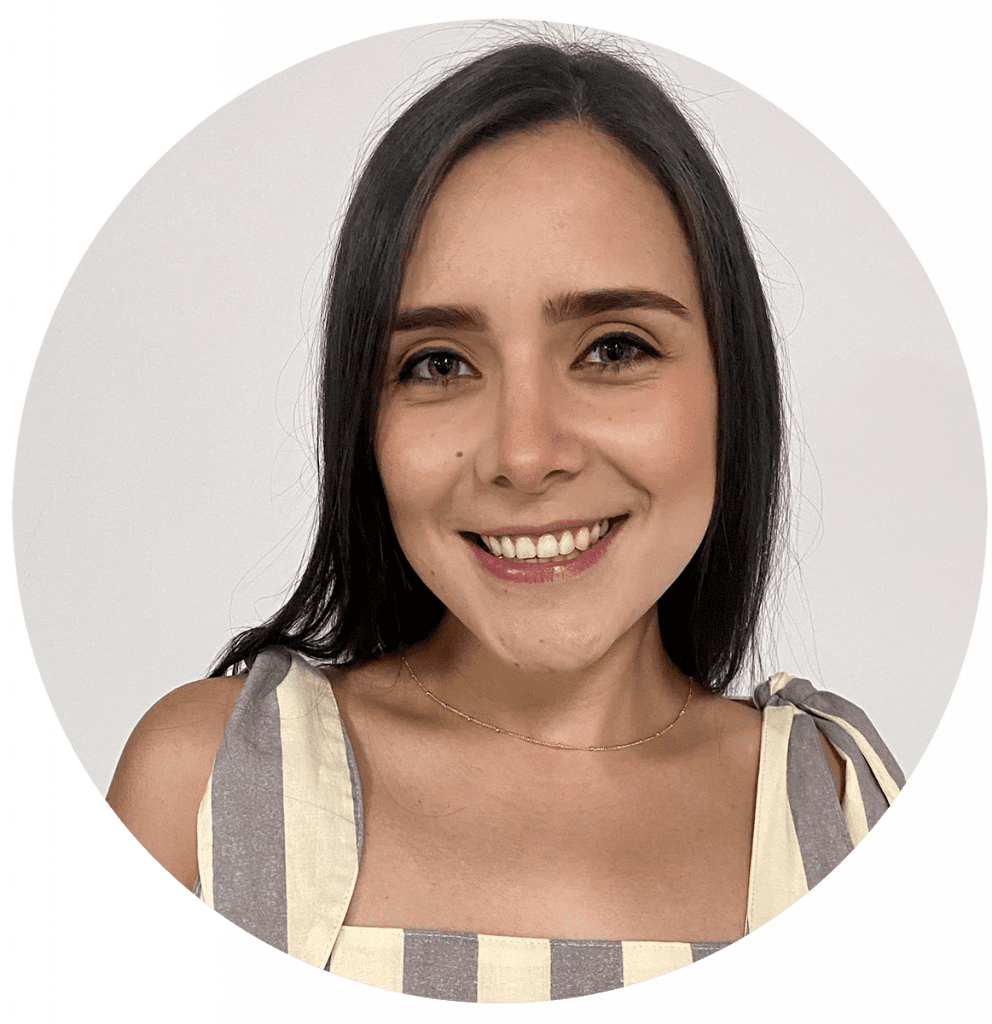 “After the extended lockdown and the protests that followed, the gap between the poor and the rich came to the surface in a way that made it visible to everyone as never before. I believe that the promotion of citizen participation is the only way forward. People don’t really feel close to the local government and there is very little participation. That’s a crucial step for people to feel ownership of urban development processes and gain a sense of belonging, of being seen, listened to, and valued.”

Valentina and her colleague, Jairo Alejandro, devised a back-home action plan that built on their lessons in resilience and citizen participation. “Environmental Risk Management” was the name of the plan. It aimed to attend and reduce the city’s scarce response capacity on environmental risks like floods, pollution, and improper disposal of solids. The project focused on two communities in Cali, Pondaje and Charco Azul.

Their plan has seen key progress. As a result of it, and in order to prevent floods in the area, the city council, where Alejandro works as a project manager, is now regularly monitoring the water level in the lagoons of Pondaje and Charco Azul, through a ‘Smart and Communitarian Early-Warning System’. This warning system relies heavily on local support from residents. Valentina’s hope for the future remains grand:

“I imagine Cali as one of the leading smart and green cities in Latin America. This will be reached by increasing the number of public eco-parks and the implementation of new environmentally-friendly technologies that promote proper balance between economic growth and other social needs”.