Addressing Climate Vulnerability in the Himalayas

Dhankuta sits at the foothills of the Himalayas, in eastern Nepal. The town is the capital of Dhankuta District, a lush and biodiverse area that ranges from temperate, hilly woods to subtropical Sal forests along its river valleys. In the past, these rich resources have granted local communities a certain degree of autonomy in agriculture and food production, but climate change has put this and their livelihoods in danger. Learn what alumnus Bikas Adhikari is doing to reverse the downward trend his community is facing. 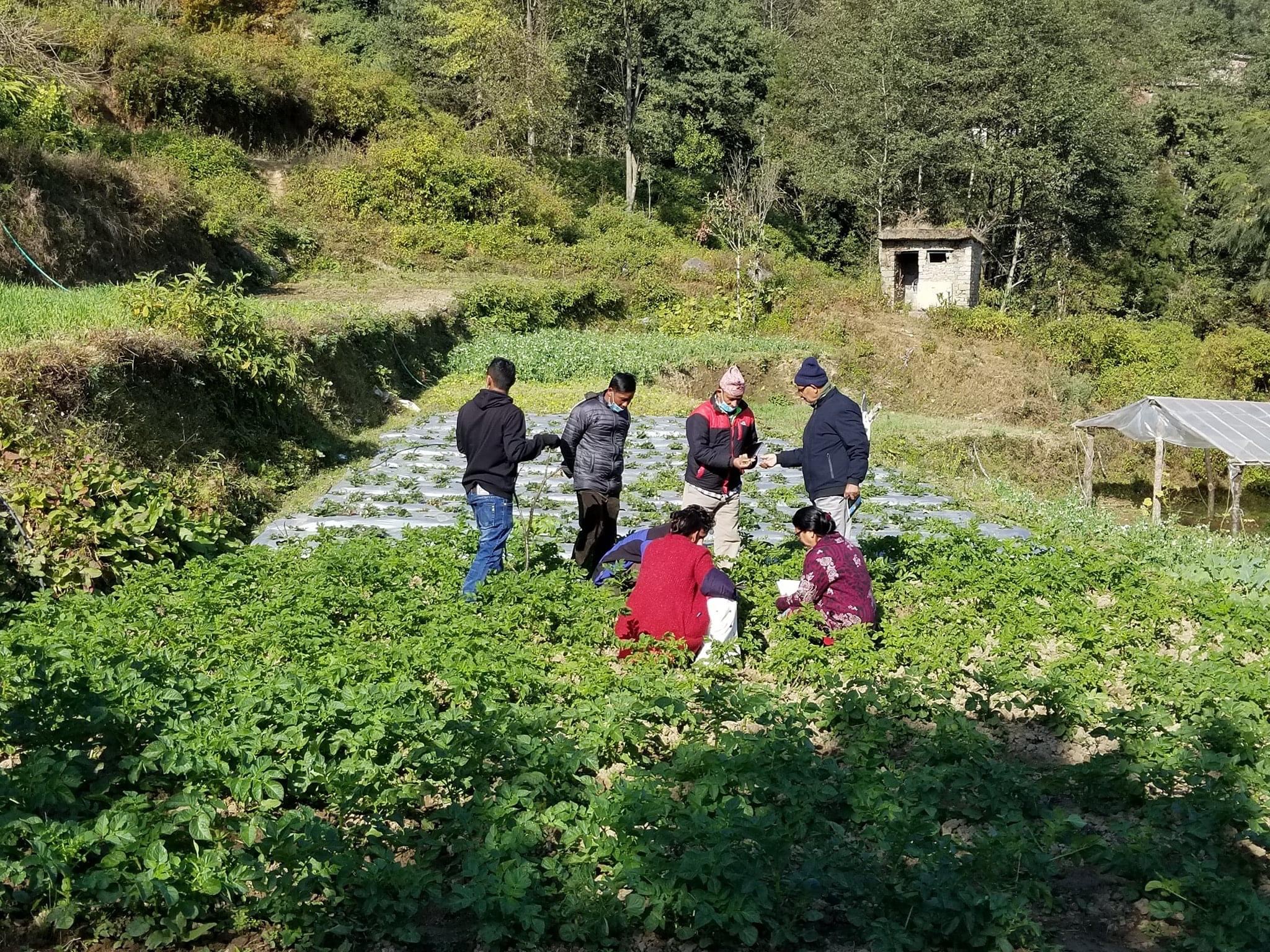 Bikas Adhikari is the Economic Development Officer at Dhankuta Municipality’s Office of the Executive. His mission is to reverse the downward trend his community is facing, aiming to develop the right policies and programmes to ensure the sustainability of Dhankuta’s natural resources. In 2019, he enrolled in the Open Course on Climate Adaptation and Local Resilience at the Hague Academy. Since then, he has partnered with the United Nations Development Programme to implement climate programmes in Dhankuta, working tirelessly to improve the situation in his community.

“I wanted to study this course at the Hague Academy to acquire theoretical and practical knowledge of the methods and tools of climate adaptation and apply them in the municipality.”

As Bikas describes it, Dhankuta and its surrounding communities have historically been self-sufficient, at least agriculturally; but as food production went down, Dhankutan officials found themselves responsible for ensuring their own recovery. For this to be done, however, municipal officials have had to overcome a series of hurdles. First, they face institutional limits. As policies are delegated from national, state, provincial, to municipal levels, local officials have to deal with red-tape from programmes that do not necessarily have local contexts in mind. Second, in case they are able to push a policy through bureaucratically, a lack of information on local climate impacts and the tools needed to collect them prevents municipal officials from fully understanding the climate impact their programmes have. This makes it more challenging to achieve their predicted results, much less argue for a continuation of many trial programmes.

A lack of resources is a third problem in general, as Bikas explains, particularly paired with what he describes as ‘reactive management’:

“Municipal authorities are frequently tasked with managing state or province infrastructure”, this, combined with limited competencies and funds, leaves the municipality overextended and strained, focusing on managing upwards with less room to govern local matters.

All factors above combine with a fourth challenge, which may previously have been a strength in Dhankuta’s agricultural sector: the climate diversity in its region. Climate change has had different effects on Dhakuta’s different biomes, making a single tactic inefficient throughout the region. Different considerations are needed for different areas, but the local government does not necessarily have the resources, time, or institutional capacity to design ad-hoc solutions to ad-hoc climate challenges.

At the Hague Academy

In the course, Bikas set out to learn about successful practices on climate adaptation, on the practical knowledge of the strategies and tactics needed to implement them, and particularly on their monitoring and evaluation systems, he deemed crucial to understanding how effective any local programme would be.

“My main lessons at the Hague Academy were how to do climate adaptation and resilience at the local level, as well as the design of climate policy and action plans.”

Among Bikas’ highlights were two study trips provided during the programme, the first to the EVA-Lanxmeer residential area at Culemborg and the next to the Climate-Smart Village programme at Rotterdam. At Culemborg, he saw how the municipality promotes participation from its inhabitants in sustaining eco-friendly urban design. In Rotterdam, the Climate Smart Village programme emphasised the concept of multiple uses of space, creating multi-purpose areas that promote efficiency while reducing carbon footprints.

“My focus was mainly on increasing productivity by minimising the impact of climate change on production.” 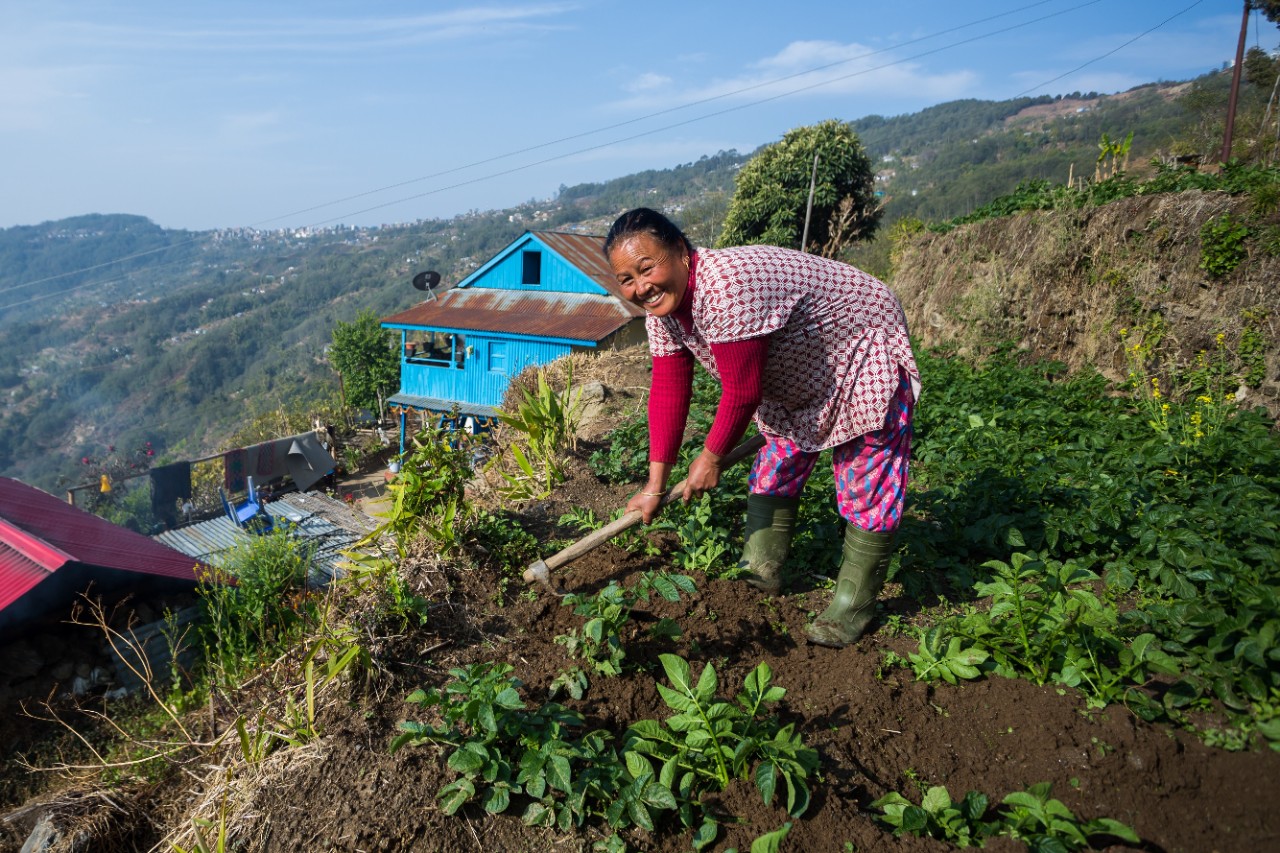 After returning home, inspired by the study visits in the Netherlands, Bikas has been constantly involved in formulating policies and programmes on climate adaptation and local economic development. He has been able to play a leading role in the development of the Climate Smart Village programme in Dhankuta Municipality, supported by the UNDP. “So far, 2000 households in three wards of the municipality have benefited from this programme.” In addition, households in urban areas have been encouraged for rooftop farming, beekeeping and vermicomposting. Bika’s goal is to run the programme for three more years and include an additional 9,000 households. 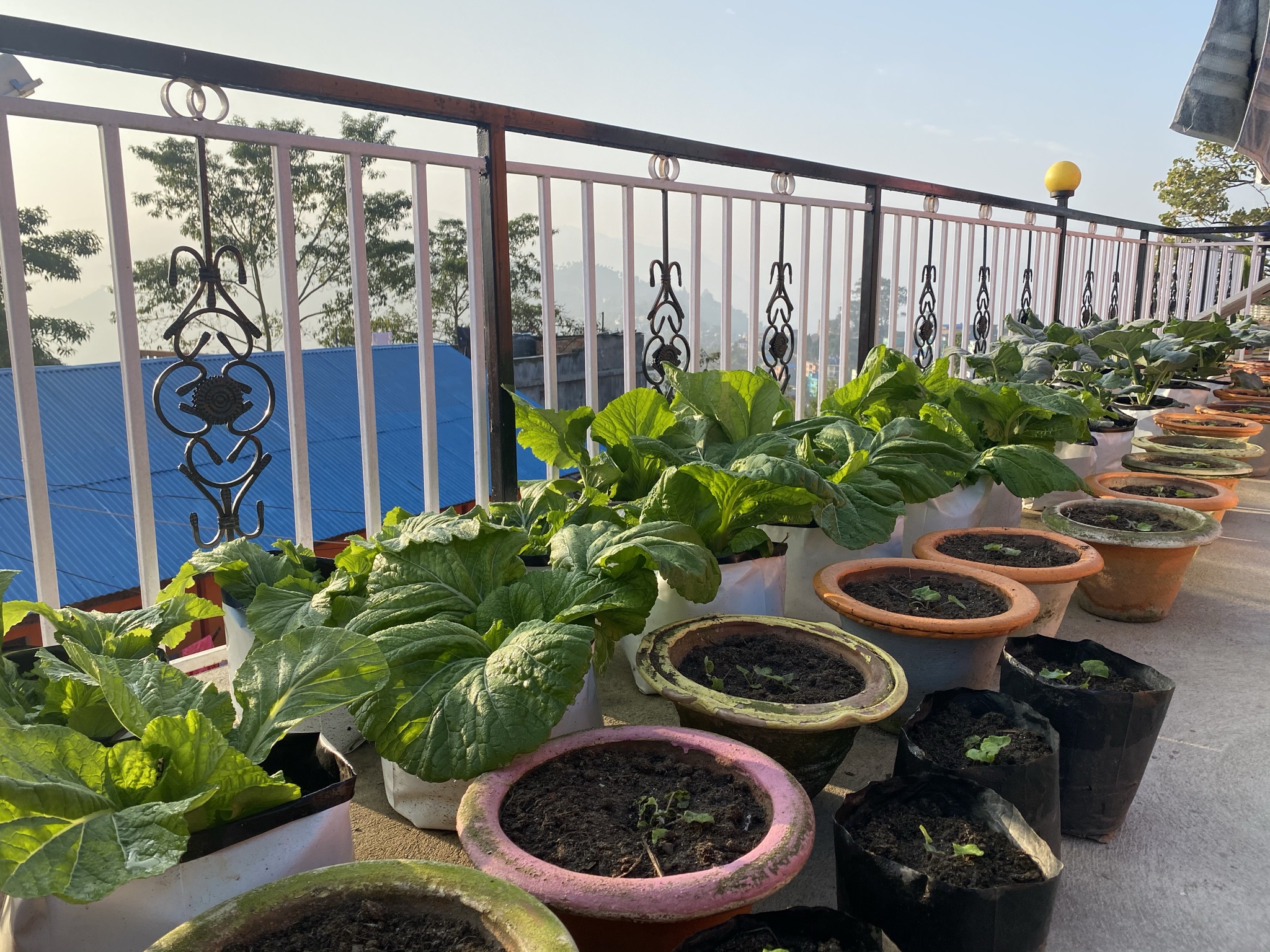 Are you interested in learning more about local climate vulnerabilities and climate change? Make sure to sign up for our Climate Adaptation & Local Resilience course, which will take place from 30 May to 10 June 2022. Please note that the deadline for applications is 22 April 2022.