Decentralisation and Participation Key for Development

In the World Development Report 2017, it is argued that many development projects focus too much on systems, structures and laws. When dealing with issues of governance, development actors try to build accountability structures such as laws, regulations and control mechanisms that formalise procedures. But, as the comprehensive World Bank report shows, putting in place new structures and laws does not mean that existing practices in institutions will change. On the contrary, the reforms can also create resistance from elites and thus be counter-productive. 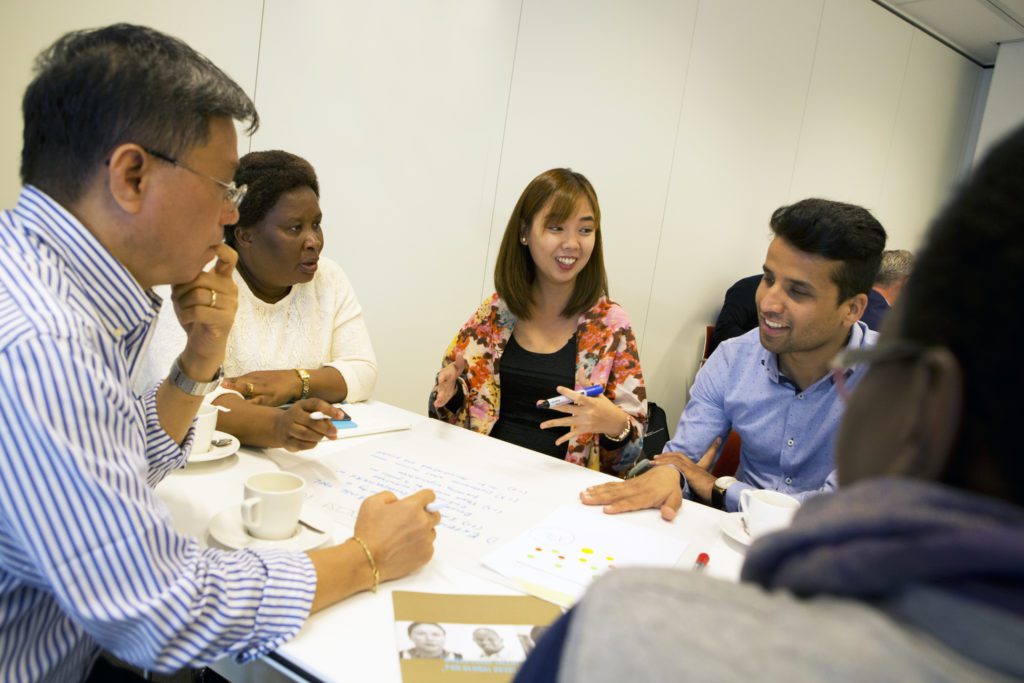 The authors suggest it is much more important to work on a culture of participation and creating incentives for elites to engage stakeholders and share power. The report mentions the example of Nigeria, where a campaign on combatting corruption led to the victory of president Buhari, thereby threatening vested interests of the rich and powerful. In Somaliland, the involvement of a wide range of clan leaders by security actors helped reduce the incentives for violence and contributed to the security situation in the country.

The global development community needs to move beyond asking “What is the right policy?” and instead ask “What makes policies work to produce life-improving outcomes?”

We agree. Elites can be convinced to adopt rules that constrain their own influence, as an insurance for the future, especially if their position is challenged. This challenge can come from actors abroad but also from citizens’ action. Elections, social movements or a combination can effectively influence the policy arena and shift power balances. If people are given the space to contribute to the policy process, they will be more willing to cooperate. This, in turn, can result in more effective policies and better quality public services.

People as key drivers of change

Training programmes at The Hague Academy follow the idea that cooperation between government and citizens is integral to development. We focus on people both in government and in civil society because they are the drivers of change – and resistance. We increase insight in existing power structures and discuss entry points for change.

By bringing together the different actors in the policy arena (i.e. government representatives, civil society and development partners) The Hague Academy offers a platform to increase mutual understanding and exchange ideas and concerns. This approach enhances commitment to make coalitions and encourages collective approach towards development. In most cases, it provides a fruitful basis for a sustainable cooperation in the future. 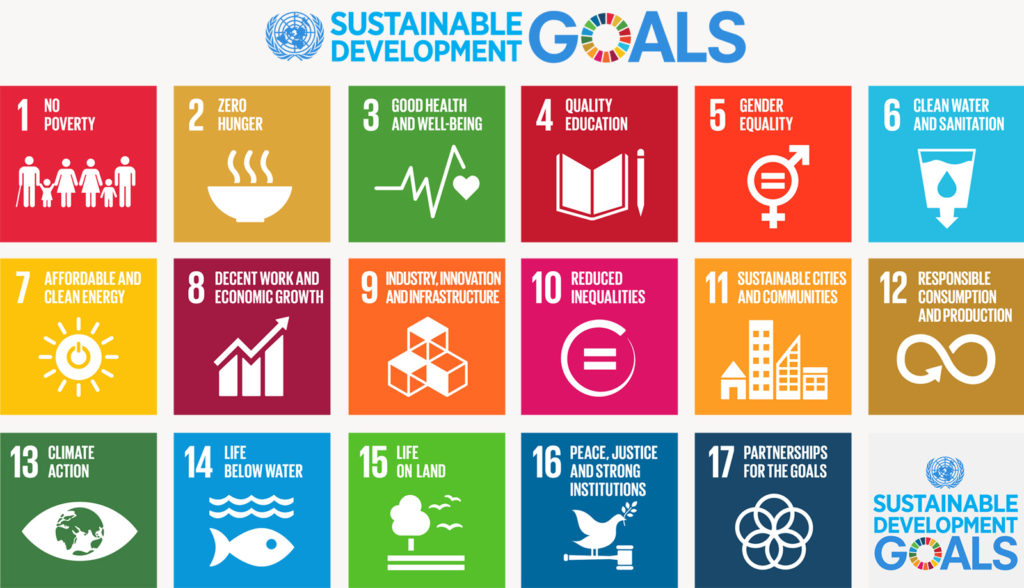 In our summercourse on Decentralisation and the SDGs, top experts Jamie Boex, Jorge Rodriguez Bilbao and Jean Bossuyt explore with participants how decentralisation can lead to shifting power relations, more commitment to deliver and increased participation in decision making. If you’re interested please visit our course page. There are still some places available. Learn more