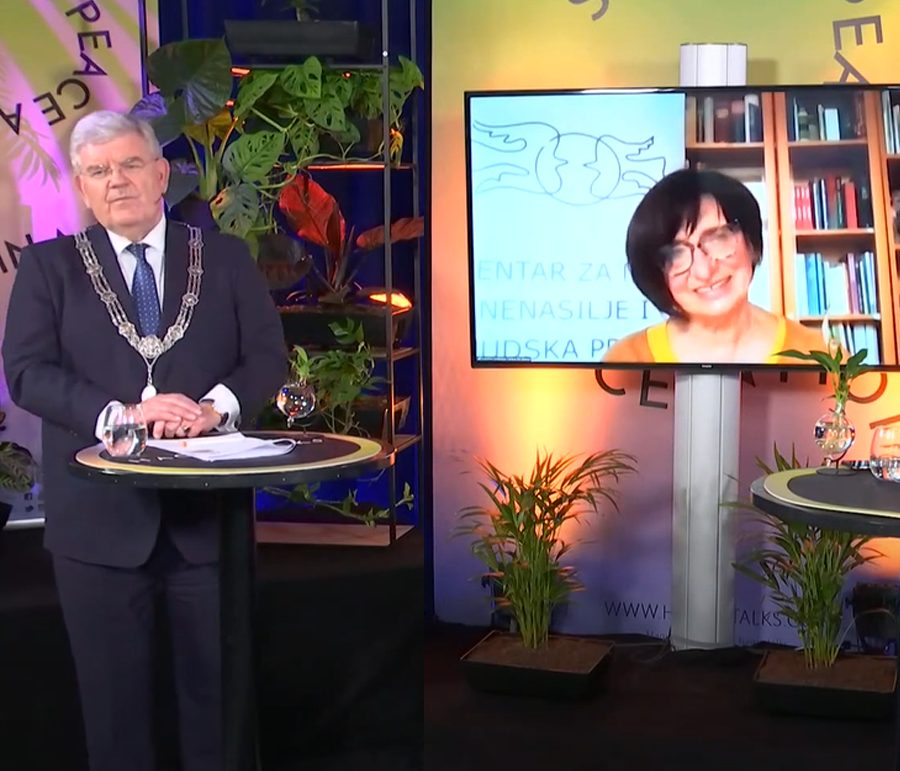 The predominant trend in peacebuilding has been to engage with top-level actors to provide the structure for peacebuilding initiatives on the ground. Nonetheless, practitioners of peace have proven just as successful in locally-led initiatives. They have shown that local governments and civil society together play an essential role in building sustainable peace in their communities.

Mayor Oscar Escobar is the youngest mayor of Palmira in Colombia, a city that was once known to be one of the world’s most dangerous and that is still ridden with violence. After being elected to office, Mr Escobar has taken on the challenge to end his city’s long-term cycle of violence. He has led the transformation of the most dangerous spaces in Palmira into trusted and safe environments. This is only possible – he emphasised – through cooperation with local civil society.

“Cooperation brings transformation. The first step to cooperation is trust and that is something that people have lost in their governments – not only in Colombia but in many parts of the world. We believe that we have good intentions, but we need communities to work with us. This trust needs some time to build.”

Rose Mbone, a community mobiliser at the organisation Legend Kenya, echoes the importance of trust-building through her community-based dialogues in Kenya. She couples this with an emphasis on trauma healing and reconciliation. In 2012, Ms Mbone lost her brother to an extrajudicial killing by government security forces, just six months after he had been released from prison. Drawing from her pain, Ms Mbone has been on a mission to lead reconciliation dialogues and build trust between her community’s youth and police.

Trust goes both ways, and the initiatives by both Ms Mbone and Mayor Escobar show how the interplay between local government and civil society can build trust in conflict situations.

Local actors are disproportionally affected by conflict, and they are often the best suited to bring about its peaceful resolution. After the war broke out in Croatia, Katarina Kruhonja found herself seeking to contribute to a better future. As a result, she founded the Centre for Peace, Nonviolence and Human Rights.

“We can’t stop the war. We can’t influence the direction of the war. But we were thinking about what we could do in the middle of this war for the future.”

Working in eastern Croatia, Ms Kruhonja peacefully reintegrated ex-combatants into society. She worked with 10 multi-ethnic teams staying and living together in war-torn local communities. They coordinated with local governments to maintain open dialogues between the two opposing sides of the conflict, aiming to create a space for cooperation and a shared vision for development.

Through the stories these changemakers shared at the Hague Talks, we are reminded of the crucial role local governments and civil society play in preventing conflict. Everywhere, local actors are leading the changes of tomorrow. They are champions of sustainable peace, as the changes they make in their communities compound to foster and spread cooperation, trust, and long-term peace.

This HagueTalks edition took place in the framework of the global UCLG Peace Prize for local governments, and featured the launch of the publication ‘Local Governments and a Culture of Peace’. The event was co-organised by the VNG/UCLG Peace Prize, Museon, the Netherlands Ministry of Foreign Affairs, and the Municipality of The Hague. 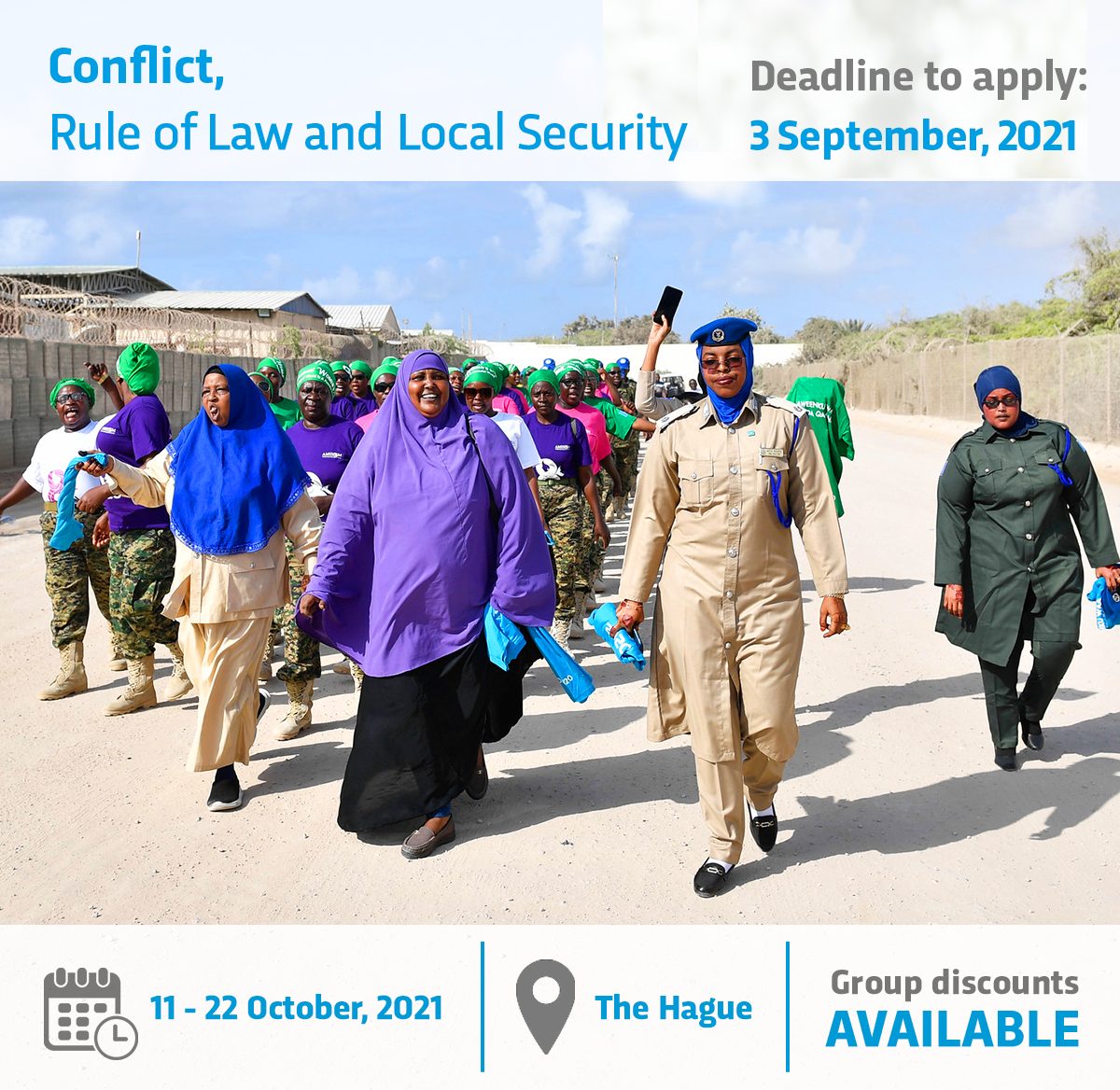