Promoting Peace and Inclusive Governance in the Philippines

In 2014, after nearly two decades of conflict, the Philippine Government and the Moro Islamic Liberation Front came to an agreement to end hostilities around the Philippine’s southern island of Mindanao. The peace agreement paved the way for the Bangsamoro Organic Law and a new self-governing political entity known as the Bangsamoro Autonomous Region in Muslim Mindanao (BARMM) in early 2019. In an effort to support long-term peace in the region, The Hague Academy set up a programme to strengthen the capacities on inclusive governance and sustainable peace of Mindanao State University (MSU). 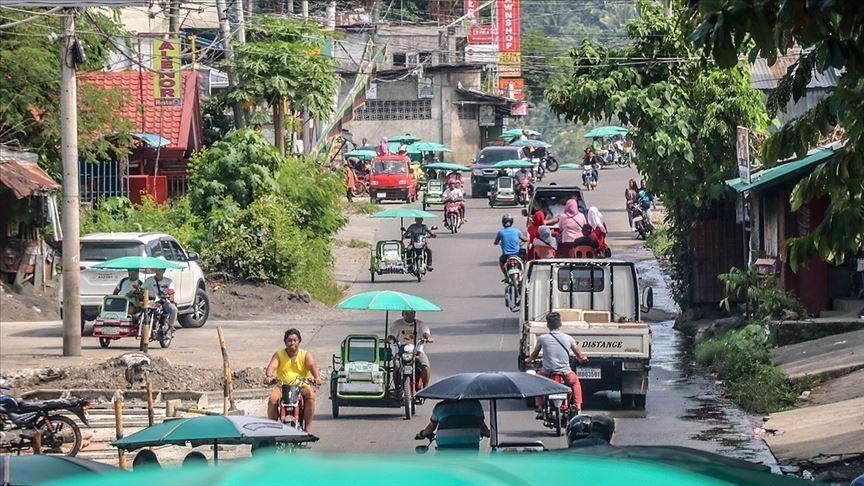 The Training of Trainers aims to strengthen the capacities of 18 MSU professors and staff members, all involved in implementing trainings for the Bangsamoro Autonomous Region in Muslim Mindanao (BARMM) and its Local Government Units (LGUs). Their goal is to strengthen the governing capacity of this new regional entity, understanding that strong local governance can foster long-term, sustainable peace.

Now, the Hague Academy is implementing its second Training of Trainers in this project, focusing on inclusive governance with a strong gender focus. We sat down with two professors who took part in the training: Ms Yasmira Moner, Acting Director at the Institute of Peace and Development; and Dr Godiva C. Eviota-Rivera, Professor in Philosophy, Language Studies, and Peace Education. Both women describe how inclusive policies can help transform a region torn by conflict.

The Local Context and the Importance of Inclusive Governance

The newly-established BARMM is currently under the care of former rebels from the Moro Islamic Liberation Front, who are leading an interim government known as the Bangsamoro Transition Authority, until elections in 2022.

The Bangsamoro Transition Authority is facing the challenge of maintaining a mantle of peace in a region that is home to Bangsamoro Muslims, the non-Moro indigenous people groups, and Christian migrants from other regions of the Philippines and their descendants. The Bangsamoro Organic Law (BOL) was signed in 2018 by President Duterte as part of long-coming peace negotiations. This creates a new framework of governance in the area that aims to adequately protect not only the Bangsamoro people but all those living in the region. At the same time, the BOL aims to rectify the historic injustices committed against the Bangsamoro people, including indigenous non-Moro peoples.

It is in this context of overlapping frameworks of inclusive governance and post-conflict reconciliation that Ms Moner and Dr Eviota-Rivera welcome the Training of Trainers on inclusive governance: “The expertise of The Hague Academy in crafting tailor-fit trainings for fragile societies will go a long way in institutionalising culturally appropriate, gender responsive and context-specific initiatives in the Bangsamoro.”

As Ms Moner continued to explain, the hybrid form of governance that the BARMM sets up requires context-sensitive and conflict-sensitive strategies and mechanisms to bring about just and lasting peace in the restive region of the country. She identified the threat of violent extremism and terrorism as still being a large part of the peace and security issues lingering in the country. As she puts it, “the contextualised training offered by the Hague Academy is a much-needed project to accompany the institution building in the BARMM.”

Both Ms Moner and Dr Eviota-Rivera emphasised that in the context of the Bangsamoro, where cultural minorities, particularly the Bangsamoro Muslims, felt culturally and socially discriminated against, inclusivity is an important facet of sustainable peace and development. Looking forward, they hope that the BARMM establishes the best programmes to ensure the protection of minorities and their interests, both economically and socially.

They importantly mention the role of women in ensuring long-term peace in the area and thanked the Hague Academy for laying focus on gender-inclusive and interdisciplinary approaches to understanding inclusive governance.

As Dr Eeviota-Rivera explains: “meaningful participation of women in the Bangsamoro is a significant step in addressing the root causes of injustice and exclusionary politics in the country. Gender-responsive policies in the Bangsamoro are a long haul in a country where cultural norms and practices are rooted in patriarchal structures.”

With the training of trainers over, both women embark on passing on their knowledge and best practices to BARMM officials. In ten years, Ms Moner looks forward to the day where she no longer has to celebrate ‘peace week’, as that would notify a time in which peace, and not conflict, is the norm.

The training programme is funded by the Dutch Ministry of Foreign Affairs, through their Orange Knowledge Programme, managed by NUFFIC.

Are you interested in learning more about the prevention of conflict and the promotion of the rule of law and security from a local perspective? Make sure to sign up for our Conflict, Rule of Law and Local Security course, which will take place from 31 October to 11 November 2022. Please note that the deadline for applications is 23 September 2022. The programme was managed by Nicolas Haezebrouck, senior programme manager and trainer at The Hague Academy for Local Governance.