The ongoing conflict in Afghanistan inspired Mustafa Aryan to apply for an Orange Knowledge scholarship to follow a training at The Hague Academy for Local Governance. Mustafa works as Director of Policy and Strategy for the Chief Executive Office of Afghanistan. The training on Conflict, Rule of Law and Local Security broadened his perspectives and allowed him to combine his work in policy making with a better understanding of the conflict in Afghanistan and its root causes. “I learned that conflict is more complex and broad than it’s usually understood. This has influenced my analysis of any national policy”. 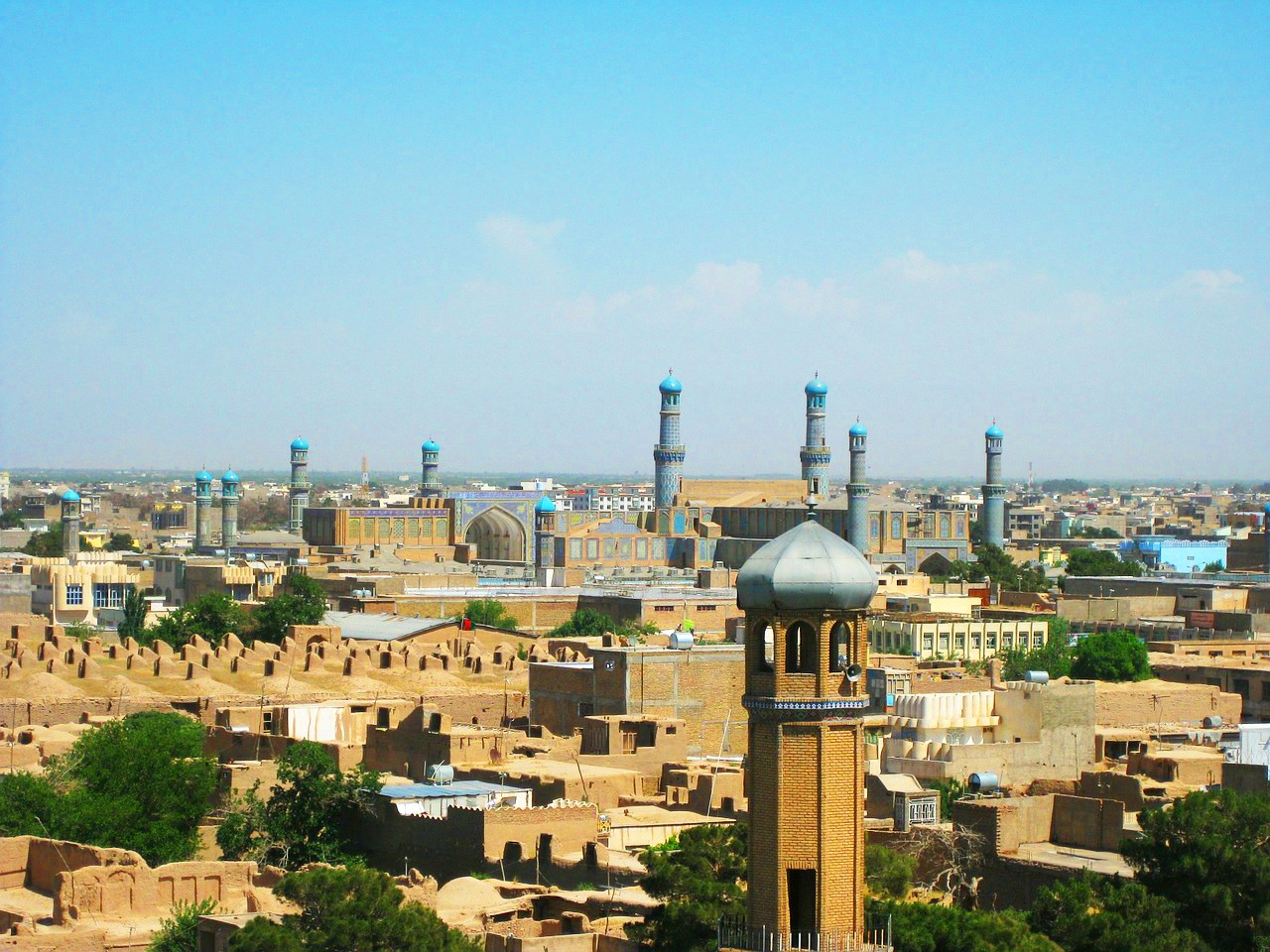 Afghanistan is progressively recovering from four decades of overlapping conflicts that have directly or indirectly affected every Afghan citizen. The persistent Insecurity and the inability of the local authorities to enforce the rule of law are some of the key issues that motivated Mustafa to work as a civil servant.

“I have seen my country ravaged by war and, like the rest of people in my country, I have faced lots of hardships, but I have never abandoned my faith in the power of public service. As a public servant, I have gained the ability to tackle difficult problems, an indestructible sense of social responsibility and above all, boundless enthusiasm for the cause of public service.”

Mustafa found the training to be very useful for his work. He highlighted the value of having learned different tools for conflict mapping and conflict analysis, which he has been able to implement in his daily work. But the most valuable learning for Mustafa was the importance of understanding the root causes of conflict before aiming at transforming it.

“When looking at conflict resolution, we used to look at all visible parts of a conflict. The course helped me to also focus my attention on the invisible parts of the conflict. I learned that conflict is more complex and broad than it’s usually understood, and this broader perspective has influenced my analysis of any national policy initiative”.

Mustafa’s goal is to bring about positive change for his country. He believes that any individual can make a difference if they believe strongly enough that they can do it.

“I know that through my work, I can positively impact the situation of my country. Being involved in policy making processes, I’m convinced that if the country has strong and inclusive policies, this will directly impact our development”.

Do you also want to achieve change in your own country? Read more about our training offer and register for a local governance experience!