Although invisible to many, local governments and leaders play a critical role in promoting and facilitating peace. The triennial UCLG Peace Prize sheds a light on that by awarding those who find innovative ways to prevent conflicts and build peace in their own communities. This time around the cities of Monterrey, Recife, Palmira, Mersin and Mishiha have been nominated for the prize, to be awarded in October during the UCLG World Congress in Daejeon, Korea. With the date approaching, we introduce these innovative peacebuilding initiatives! 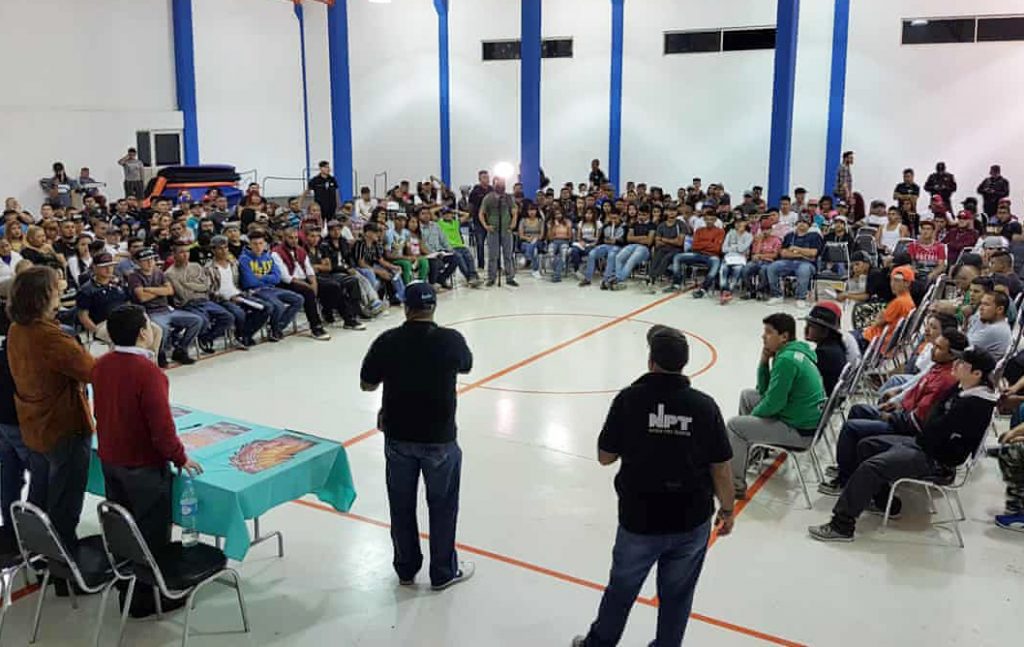 Organised crime is a major challenge to public security in Mexico. Over the past decades, national efforts have focused mainly on militarisation. As a result, Mexico has seen an increase in violence, whereby children and teenagers have been the most affected with spiking rates of homicides and missing reports. In light of this, the city of Monterrey chose to focus on social policy rather than militarisation. In 2014, Comprehensive Care Centres for Adolescents were established with the aim to reduce youth recruitment by criminal groups. The centres help teenagers in dealing with trauma by offering psycho-social support and socio-productive workshops. They also coach them in finding jobs to build brighter futures.

These centres are sowing great impact, as reports show the successful reintegration of youth into education and the job market. Beyond that, the participants have shown increased self-awareness, a great desire in finding meaning in their lives, enhanced emotional intelligence and greatly improved interpersonal relationships. 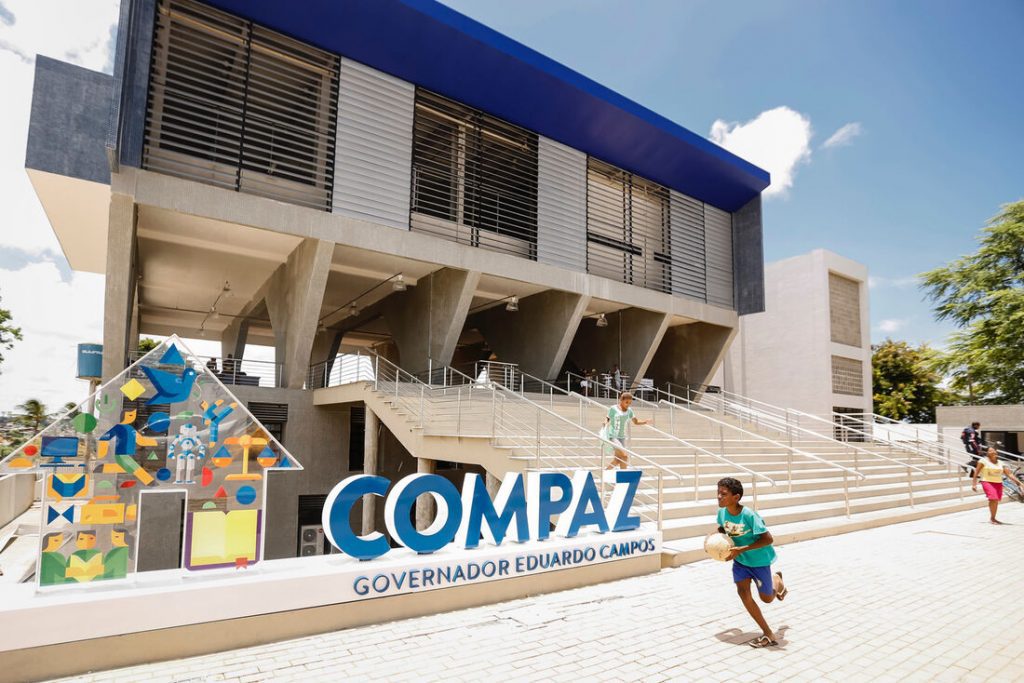 In the city of Recife, Brazil, the local government took a different approach to deal with crime prevention. The municipality established community peace centres, called COMPAZ, in the city’s most vulnerable neighbourhoods. These centres aim to promote citizenship, human rights and a culture of peace in the outskirts and slums of Recife. The centres follow the logic of prevention as a multilevel security public policy, whereby on a decentralised level public services are coordinated. In contrast to the traditional approach of combating drug trafficking and violence solely with police force, COMPAZ takes a holistic approach to prevention. As part of a crime prevention strategy, the centres build safe environments for children and youth and offer them educational, cultural and sports activities. Beyond that, COMPAZ partners with the government to make sure citizens are guaranteed access to justice. In several places, the centres are already showing significant impact in reducing violence and lethal crimes. 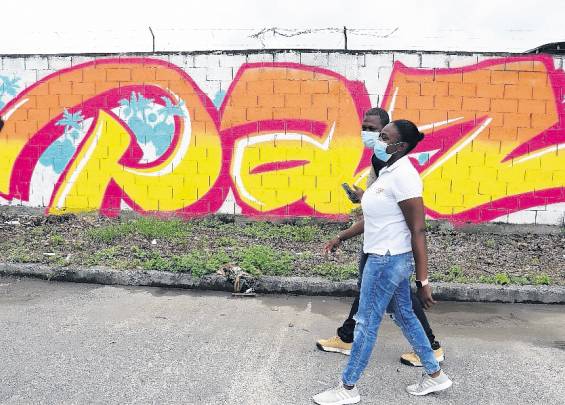 In Colombia, local administrators are at the forefront of peacebuilding initiatives. Moving away from military approaches that have dominated Colombia’s response to violence, they have introduced PAZOS (Peace and Opportunities), a strategy of comprehensive violence prevention. Through PAZOS, local authorities are tasked with prioritising resources for youngsters, usually men from 14 to 29 years old, who are the most susceptible to gang violence. Additionally, every government agency should spend resources and act in a coordinated way to make a collective intervention across the city. In this way, with the same budget, each office is tackling its own goals and the aims of PAZOS at the same time, creating a major capacity to attend and respond to citizen security, peacebuilding, and socioeconomic post-conflict reconstruction.

This initiative shows other Colombian cities the importance of starting the peacebuilding process with the resources that the administration already has. Just through coordinated actions, it is possible to enhance the peacebuilding effects of existing programmes. 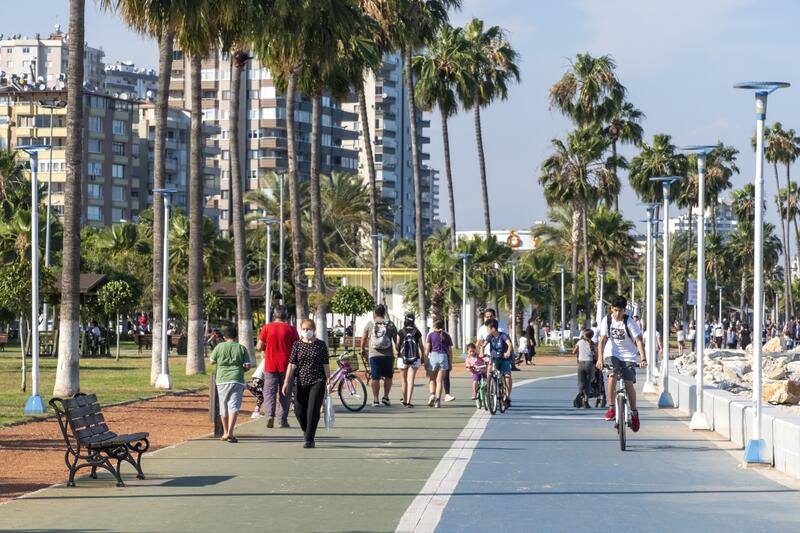 The Peace and Harmony Initiative in Mersin, Turkey

Mersin, a city of 1.9 million, has received almost 300.000 refugees since the beginning of the Syrian Civil War. To deal with this administrative challenge, municipal officials launched a large-scale Peace and Harmony Initiative to build peace, increase awareness of co-existence, and prevent potential conflicts between the host community and refugees. Coordinating meetings with a variety of stakeholders has led to various initiatives, such as the Student Counselling Centre with the cooperation of GIZ, as well as a Women Health Counselling Centre and a Social Cohesion Centre supported by the International Organization for Migration (IOM). The latter centre organises activities to contribute to peace and harmony between the host community and refugees, such as intercultural learning, conflict management and peace education. The centre provides psycho-social support, interpretation support, vocational, educational, and health counselling for all refugees. 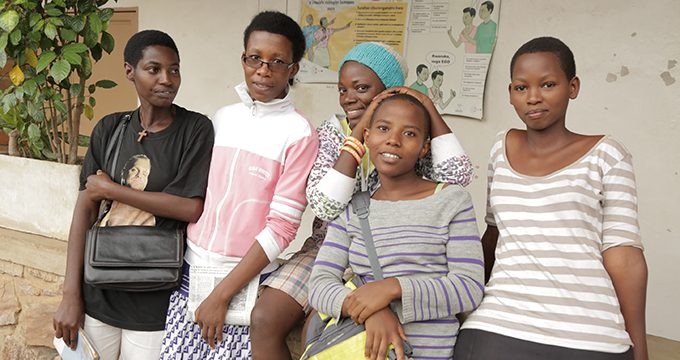 A new Burundian initiative is focused on keeping youth away from violence and attempts to cultivate the best from them. The aim pursued by this initiative is the gradual and radical transformation of young people into responsible and trustworthy members of society, which will lay solid foundations for peace. To do this, several peace clubs will be initiated in schools. Through these clubs, young people will be able to converge their ideas on issues of common interest and activities that enshrine the creation of individuals with non-confrontational mindsets. Thus, an education in peace and other values ​​such as equality and justice, mutual respect, tolerance and conflict resolution.

The UCLG Peace Prize is supported by SALGA, The City of The Hague, VFonds, UCLG, Diputacio Barcelona, PAX and VNG International, within the framework of the UCLG Policy Council on Opportunities for All, Culture, and City Diplomacy. Want to know more about it? Go here!