The five young civil servants who were selected to attend the first talent programme of 2011 on ‘Leadership and Management’, left the Netherlands on the 9th of April full of inspiration and eager to get back to their jobs to put their newly found knowledge and experiences into practice.

Musa Subeh, Unati Daniels, Prince Fotabong, Anna Kukhareva and Joseph Zulu arrived more than two weeks earlier on March 23rd. Their programme schedule sent them to Eindhoven no later than the next day to attend, together with 600 Dutch young civil servants, the annual Young Civil Servants Day 2011. It proved to be a great day for the talents, who experienced the way the Dutch young civil servants have build networks for themselves where they can support each other and take a stand for their generation of civil servants. The talents were inspired to write a blog about their first day which was posted on the re.public blogsite of Musa Subeh.

Although they all still are considered young civil servants, the talents all had a managerial function within their local government organization. That being said, they all worked in different departments from Human Resources to Urban Planning and Finances and came from different countries, namely Palestine, South Africa, Cameroon, Ukraine and Zambia. During the training course ‘Leadership and Municipal Management’ they were joined by a group of participants from Trinidad and Tobago too. All this made the group very diverse and created a fruitful environment to learn experiences from all over the world!

During their internships at the Dutch local governments who support Talent for Governance by organizing a programme and making a financial donation, the talents enjoyed warm welcomes from their Dutch colleagues. Most of them stayed in host families and got to know the Dutch hospitality, humour and even the cuisine closely. But it wasn’t all social activities of course. Many municipal and provincial projects were visited and the responsible civil servants were there to answer any questions. While Anna was learning about ‘the new method of working’ (Het nieuwe werken) in the municipality of Over-Gemeenten, Musa was discussing City Marketing methods in the municipality of Huizen. Joseph gave a presentation on Urban Planning to city planners of the municipality of The Hague and met many senior civil servants to discuss their thoughts on leadership. Prince and Unati were enjoying their internship together at the province of Drenthe, although this organisation made sure the programme was personalized sufficiently to meet both their own individual needs.

All in all, a very successful programme! As the talents concluded in their last blog: “The exposure was amazing and from the bottom of my heart, I would like to thank everyone who contributed to this beautiful course. I have concluded that I need to do more with the available resources to bring much more awareness and communication. Innovation and citizen participation are keys. Dreams come true with simple cooperation.”

Talent for Governance will organize two more programmes in 2011. In October at least six talents will attend the programme on ‘Climate Change & Local Sustainable Development’ and in November we hope to bring five talents to the programme which focuses on ‘Local Finances’. If you would like to know more about our Talent Programme, click here. 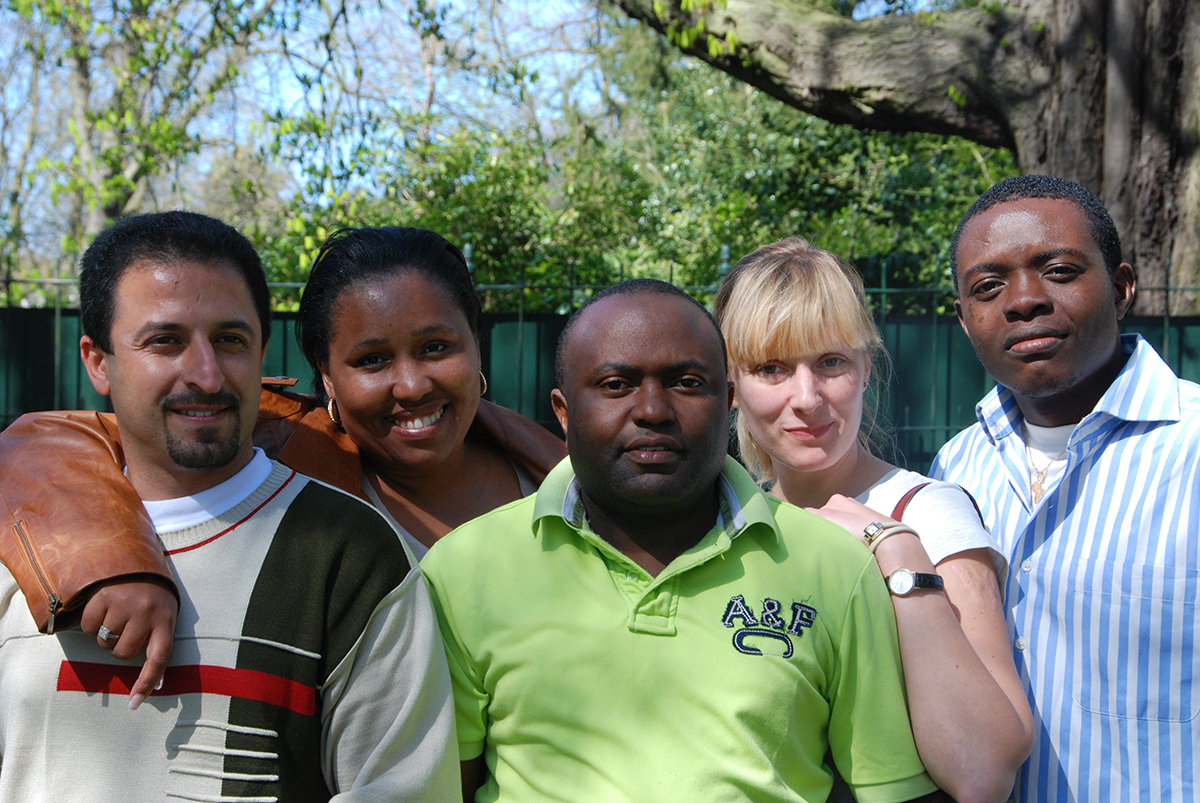