From 1 to 9 December 2017, the Netherlands will celebrate the Week of Integrity. This annual awareness initiative combines the efforts of several civil society organisations, ministries, private businesses and local authorities to help raise awareness for integrity and combat corruption practices. 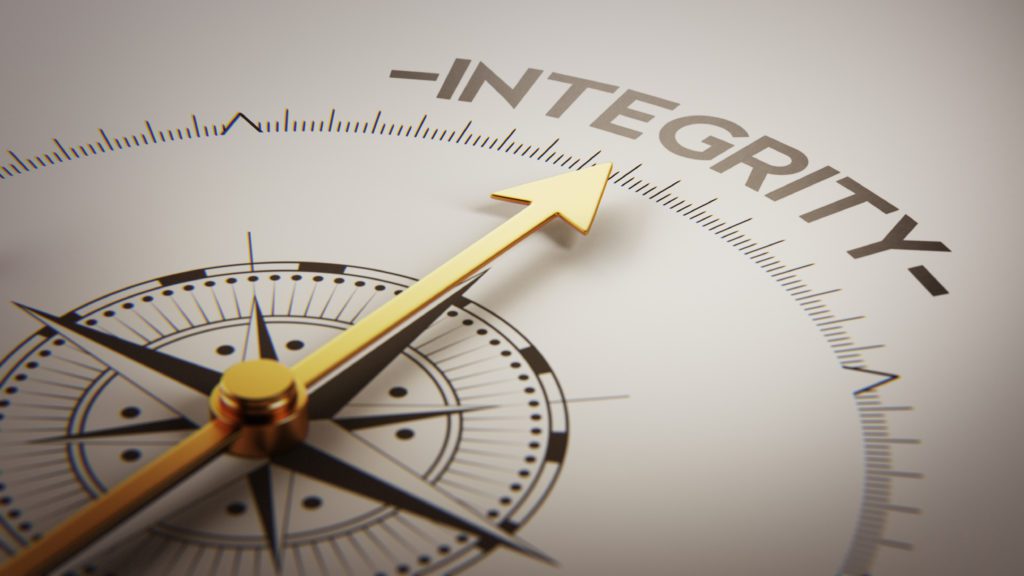 Integrity is especially important for The Hague Academy for Local Governance. Since 2012, the Academy has specialised in training civil servants and local- and national-level authorities from developing and transitional countries to help strengthen anti-corruption policies and promote ethical behaviour in government.

This spotlight page provides an overview of our training programmes aimed at promoting integrity and enforcing anti-corruption laws by local and regional institutions.

Fiscal Decentralisation and Local Finance | Feb. 12-23, 2018
How can fiscal relations between central and local authorities be shaped in such a way that they contribute to local development, fiscal accountability and efficiency of public services?

Promoting Integrity & Anti-corruption in Ukraine
The project aims to increase practices of good governance and rule of law in Ukrainian public institutions, and with a special focus on integrity, transparency, accountability and anti-corruption. The project will do this through training activities with key institutions and civil service partners in Ukraine.

“Integrity is doing the right thing when no one is watching.”

Building Integrity in Eastern Europe | June 2017
Many of the Eastern European countries involved in EU integration processes have prioritised the fight against corruption and promotion of integrity.

Fighting Corruption in Indonesia | May 2017
As part of its effort to improve local service delivery and empower local communities, The Hague Academy, from 8 to 23 May, welcomed 19 practitioners and officials from Indonesia for a tailor-made training titled, Community Development for Anti-Corruption.

How to Deal with Bribes in the Workplace | March 2017
In today’s global economy, you could at one point find yourself in a situation where you might need to deal with this situation.

Ambassador Stokvis Impressed by Participants Dedicated to Reforming Serbia | June 2015
Following a MATRA RoL training, the Academy discussed issues of integrity and rule of law with the Serbian Ambassador to the Netherlands.

How to Prevent Corruption and Increase Integrity | February 2015
A 2015 report from Transparency International provides clear guidance on how to prevent corruption at the local level and how to deal with it when it occurs.